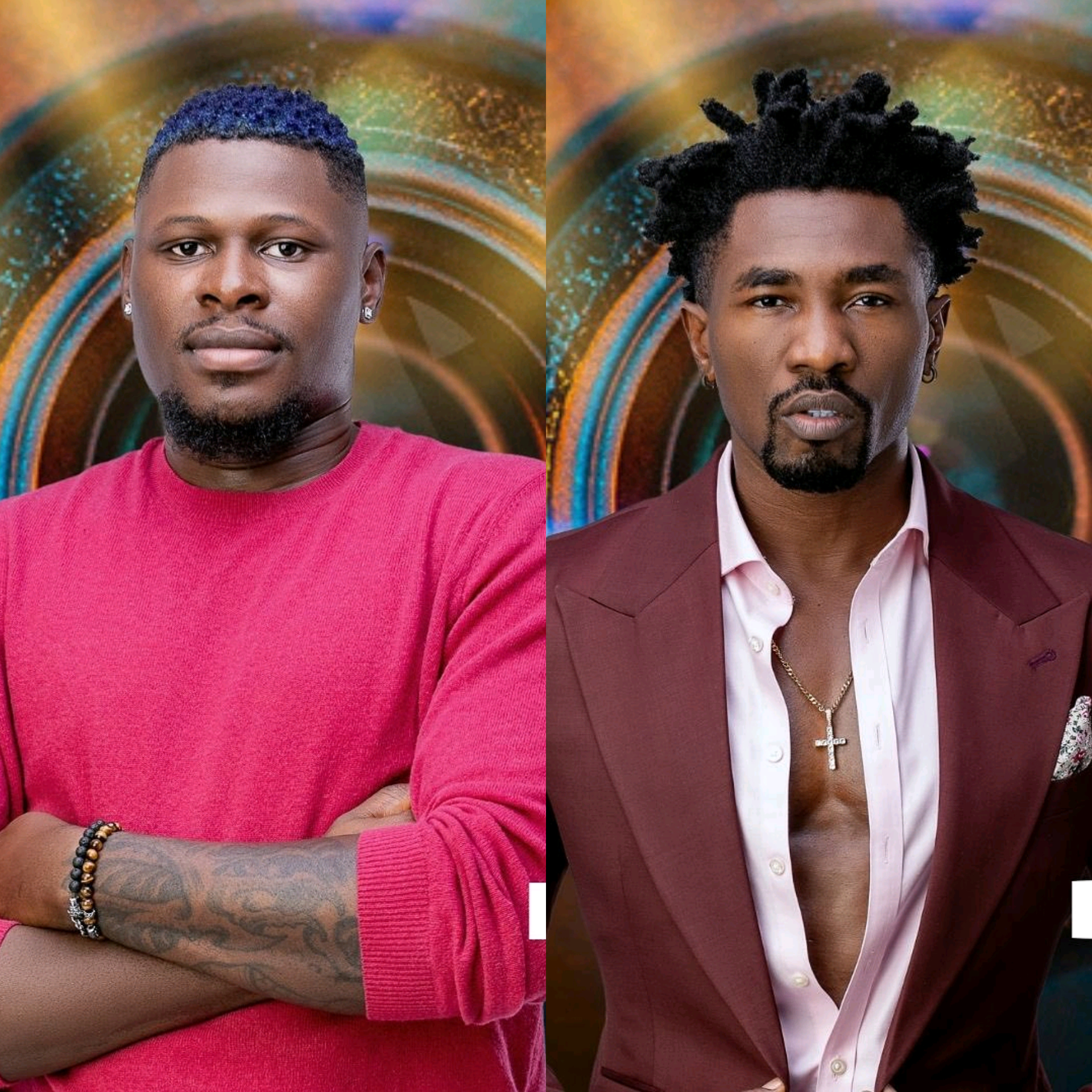 BBNaija Shine Ya Eye housemate, Boma Akpore has complained about how his fellow housemate, Niyi talks a lot which he says is problematic for him.

Boma said this during his diary session with Big Brother on Thursday.

Read Also: BBNaija Shine Ya Eye: It’s Uncomfortable Being The Youngest In The House – Saskay

Boma mentioned that he does not have any personal problems with Niyi but it’s problematic for him to have a discussion with him about anything because Niyi talks a lot.