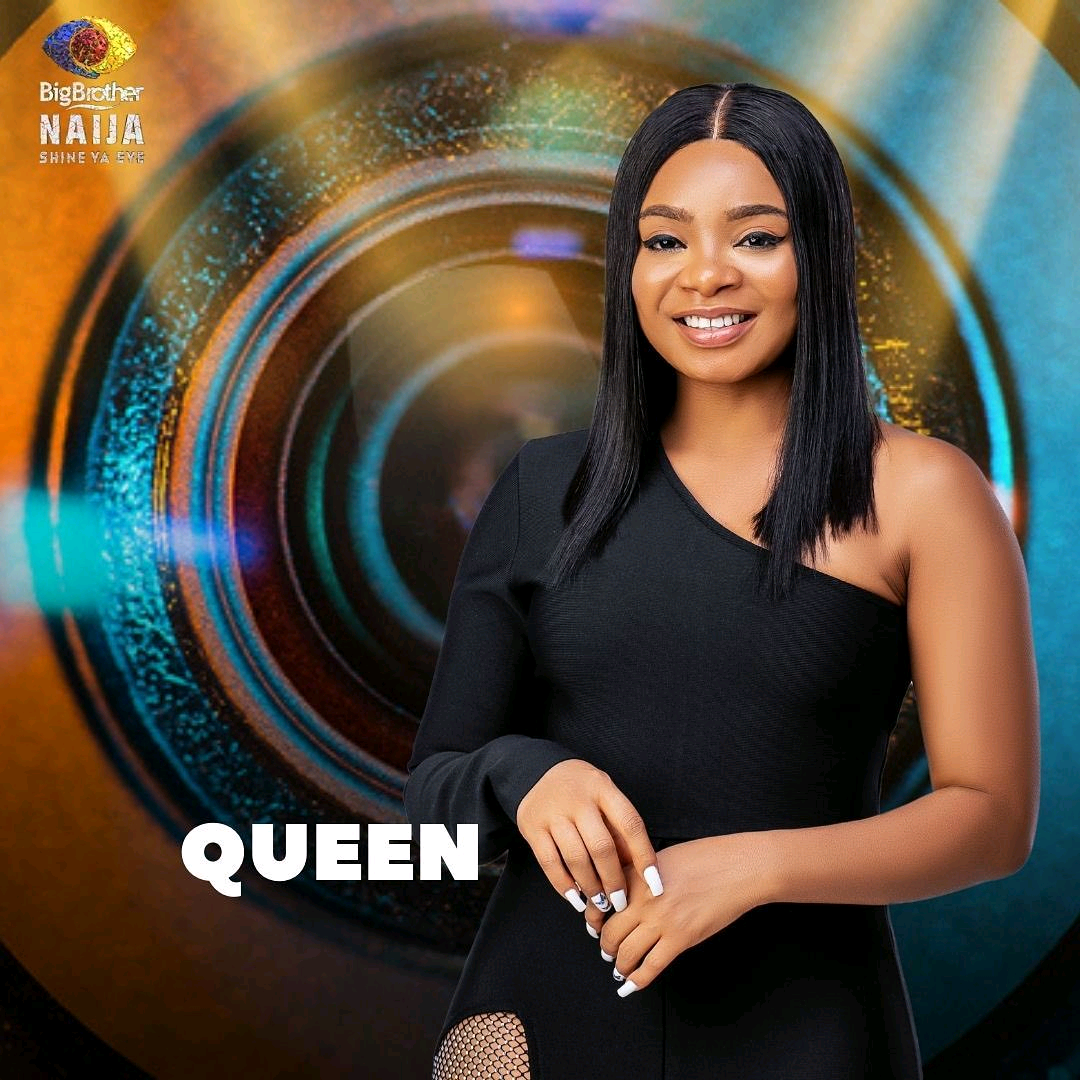 BBNaija Shine Ya Eye: White Money Is The Only One That Understands Me – Queen

BBNaija Shine Ya Eye housemate, Queen, has said that White Money is the only housemate who understands her the most.

The 26-year-old former beauty queen said this during her diary session on Sunday.

Queen further told Big Brother that she trusts White Money because he has always had her back in the house and looks out for her.

Information Nigeria recalls that Queen and White Money became closer during the week that had Maria as Head of House with the fake twist that she had the power to evict two housemates who impressed her the least.

Considering the fact that Queen and Maria were finding it difficult to get along, White Money had advised Queen to work on selling herself to viewers during that week because there was a high chance that Maria would evict her on Sunday.