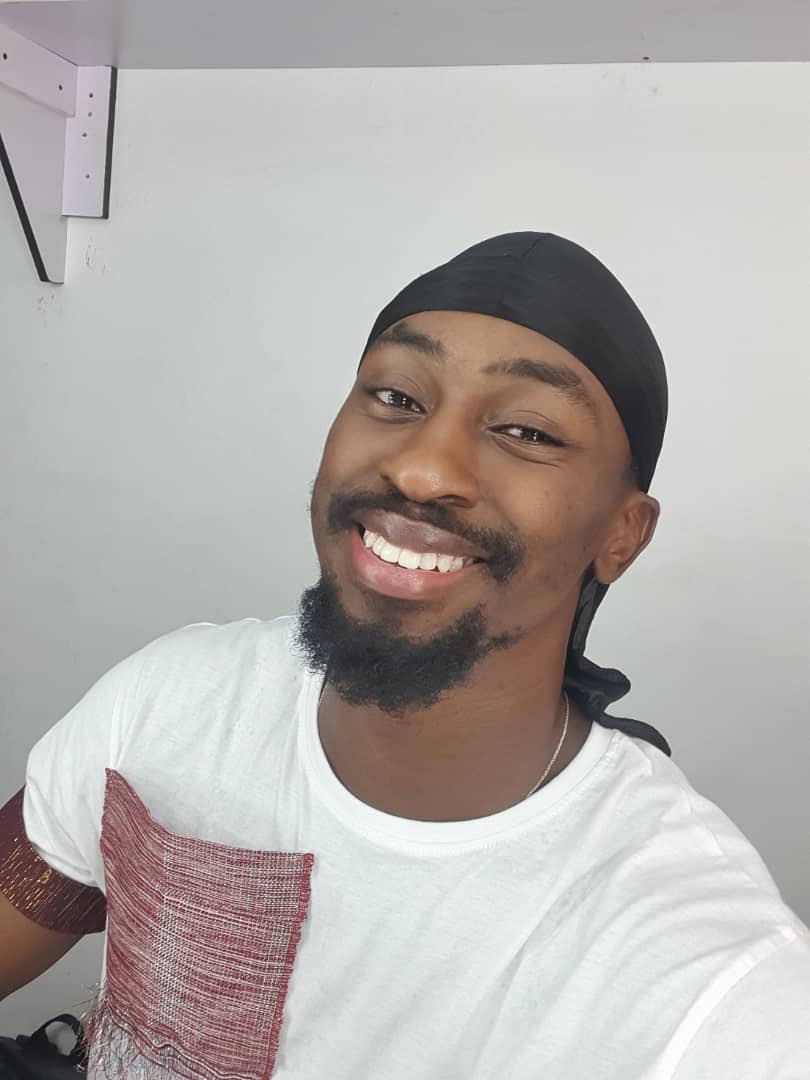 BBNaija Shine Ya Eye: Why I Broke Up With My Girlfriend – Saga

BBNaija Shine Ya Eye housemate, Saga, has revealed why he broke up with his ex-girlfriend.

The 28-year-old engineer shared the reason with fellow housemate, Nini while they were together in the lounge.

According to Saga, he is a family-oriented man who wants to gets married at most by the age of 32.

He said that his former girlfriend was not giving him the long-term vibes which he wanted so he had to leave her.

Saga further told Nini that right now, he can no longer date without marriage as the goal.

Read Also: BBNaija Shine Ya Eye: Why I Moved From Maria To Nini – Saga

Nini then asked him if he would not feel bored after a while in the marriage.

He replied that he loves repetition and schedule and he has a reserved personality so he does not believe in exploring.