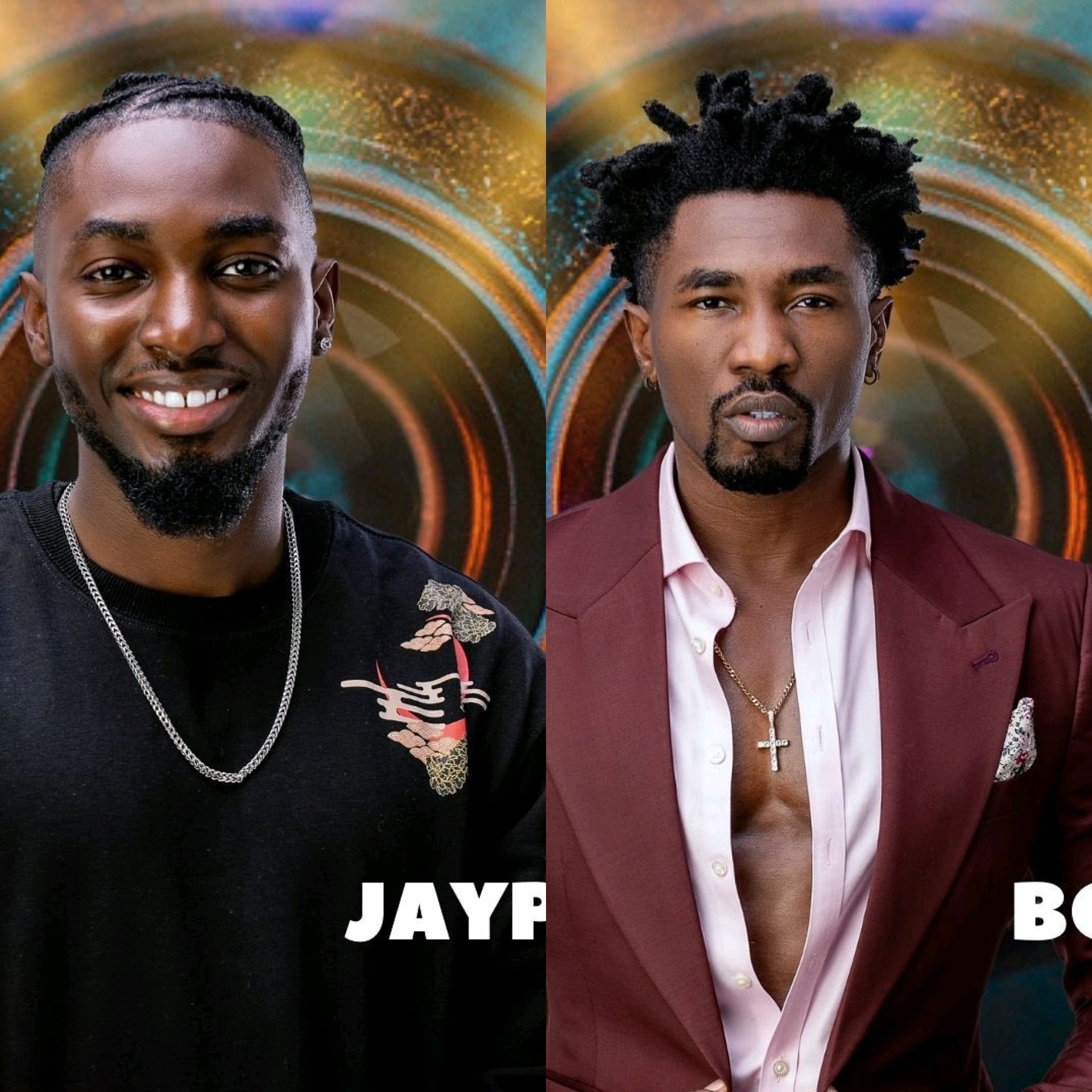 BBNaija Shine Ya Eye: Why I Saved Jay Paul – Boma

BBNaija Shine Ya Eye season 6 housemate, Boma has revealed why he saved Jay Paul who was up for eviction and replaced him with Yousef.

Boma, who is the current Head of House, opened up about this during his diary session on Tuesday.

Boma said he saved Jay Paul because they have a lot of things in common and Jay Paul was one of the first male housemates he clicked with.

“Jay Paul is creative, smart, calm and although this is just the second week, he and I have a lot of things in common. Also, I feel like he was going through a lot of things during the past week over the Wildcard issue because a lot of housemates thought he was the Wildcard so I had to save him and come through for him after all he must have gone through.”

Boma also talked about why he replaced Jay Paul with Yousef.

“I have no malicious feelings towards Yousef. I feel he is strong enough to get back into the game through votes. I think people like him enough outside to keep him in the game. When I talked to him about it, he also said that he understands that we are not really close so that’s why I picked him.”