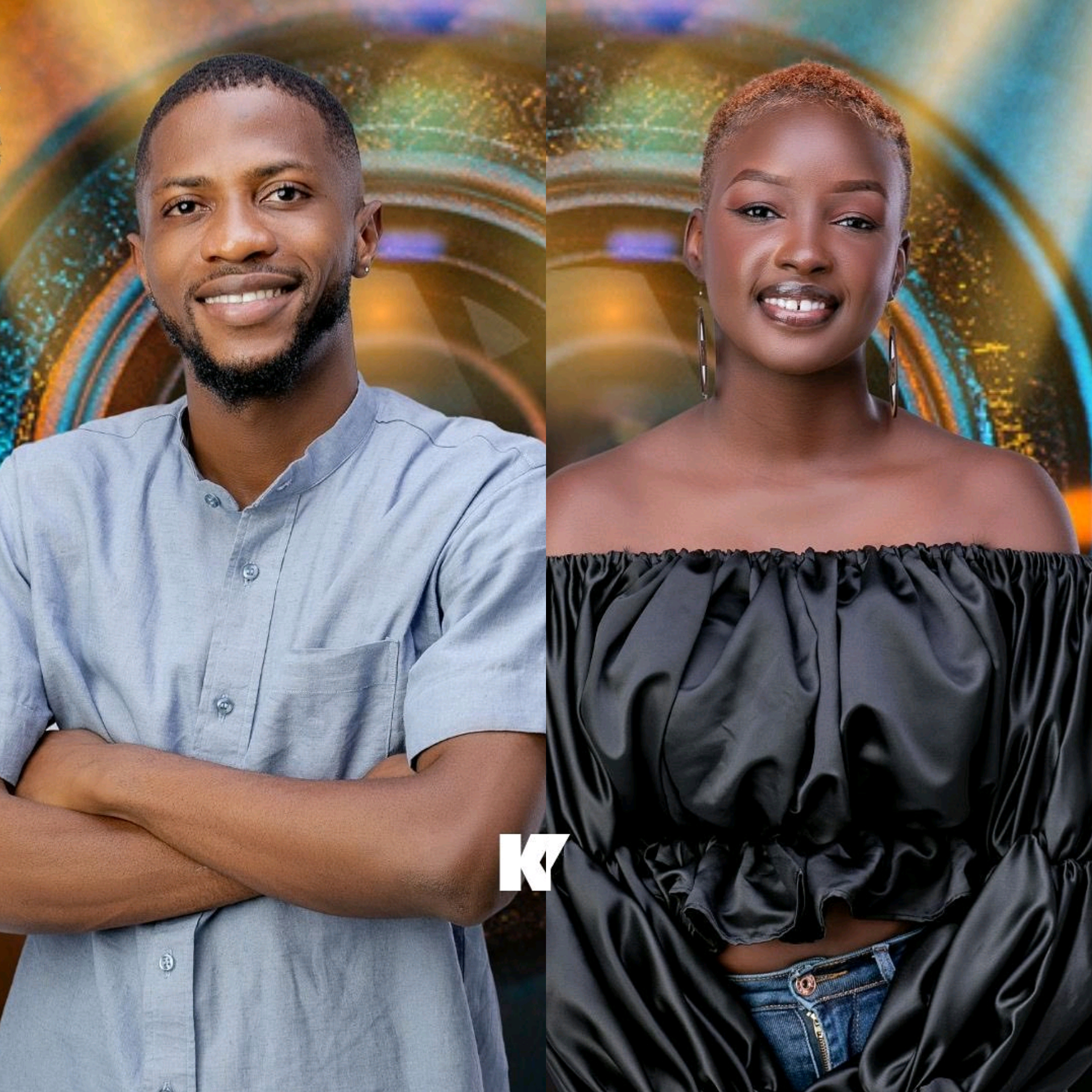 BBNaija Shine Ya Eye: Why I Would Have Also Left Like Kayvee Did – Saskay

BBNaija Shine Ya Eye housemate, Saskay, has said that she would have also left the show like Kayvee did if her panic attacks didn’t stop.

Information Nigeria recalls that Kayvee was withdrawn from the show after a mental breakdown barely a week into his stay in the house.

Speaking with Big Brother during her diary session on Wednesday, Saskay said that Kayvee’s exit from the show was very sad for her because that could easily have been her.

Saskay told Big Brother that she was having panic attacks in her first week in the house and she was also scared during that period that she would have to leave the house if it didn’t stop.

Saskay further seized the opportunity to send her well wishes to Kayvee.