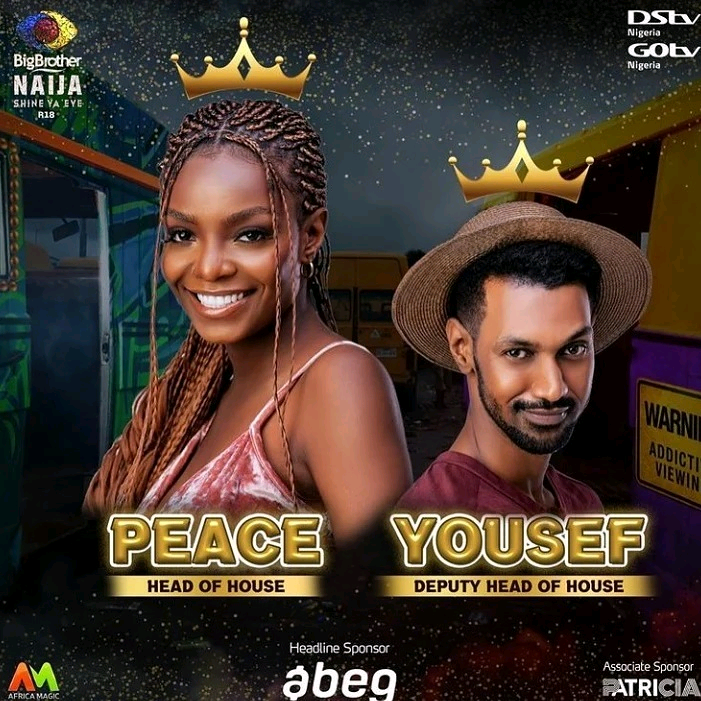 BBNaija Shine Ya Eye: Why Peace Picked Me As Deputy HoH – Yousef

BBNaija Shine Ya Eye housemate, Yousef has talked about why he thinks Peace picked him as her deputy head of house.

Yousef talked about this in his diary session with Big Brother on Thursday, July 29.

According to Yousef, he feels that Peace picked him because he is different from the other male housemates.

“I didn’t see it coming. But a few minutes before she called my name as the Deputy, I felt like she was going to mention my name. This is because apart from Yerins, I am the only other calm male housemate that can listen to her and won’t joke with the position of Deputy Head of House.”

Yousef also added that he thinks he is the Wildcard (the fake housemate) because he has not completed the task of getting to know all the housemates.