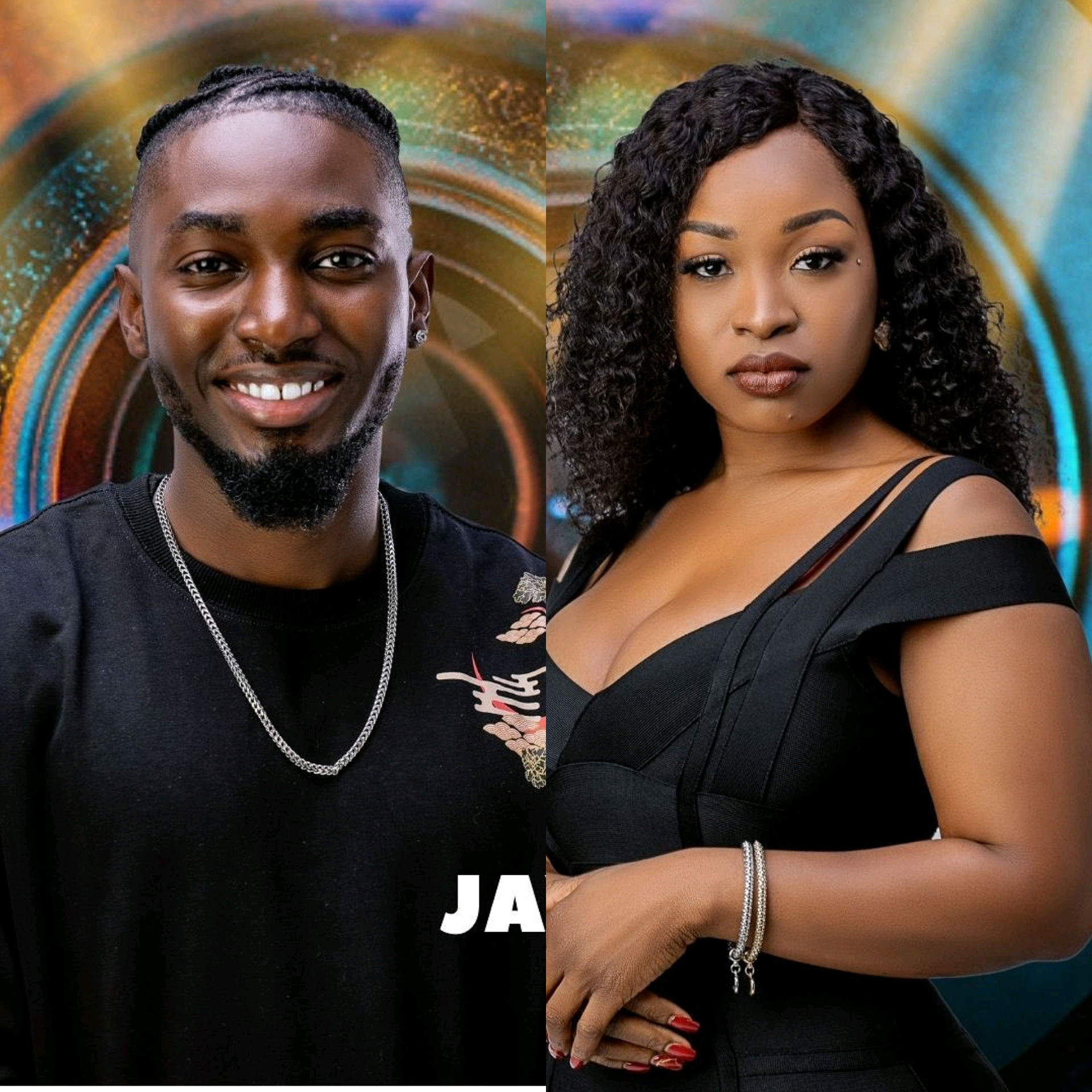 BBNaija Shine Ya Eye: Why We Nominated Jay Paul As Wildcard – Jackie B

BBNaija Shine Ya Eye housemate, Jackie B, has spoken about why Jay Paul was nominated as the Wildcard by the housemates.

The mother of one talked about this while discussing with fellow housemate, Michael in the garden on Sunday afternoon.

Jackie B told Michael that Jay Paul was unanimously nominated as the Wildcard because his story didn’t add up.

She said he told them that he had been auditioning for the show for seven years and then last year when he was so close to getting called into the house, he was replaced with someone else.

She further said that Jay Paul was devastated by the fact that the other housemates did not try to get to know him before suspecting him as the Wildcard.