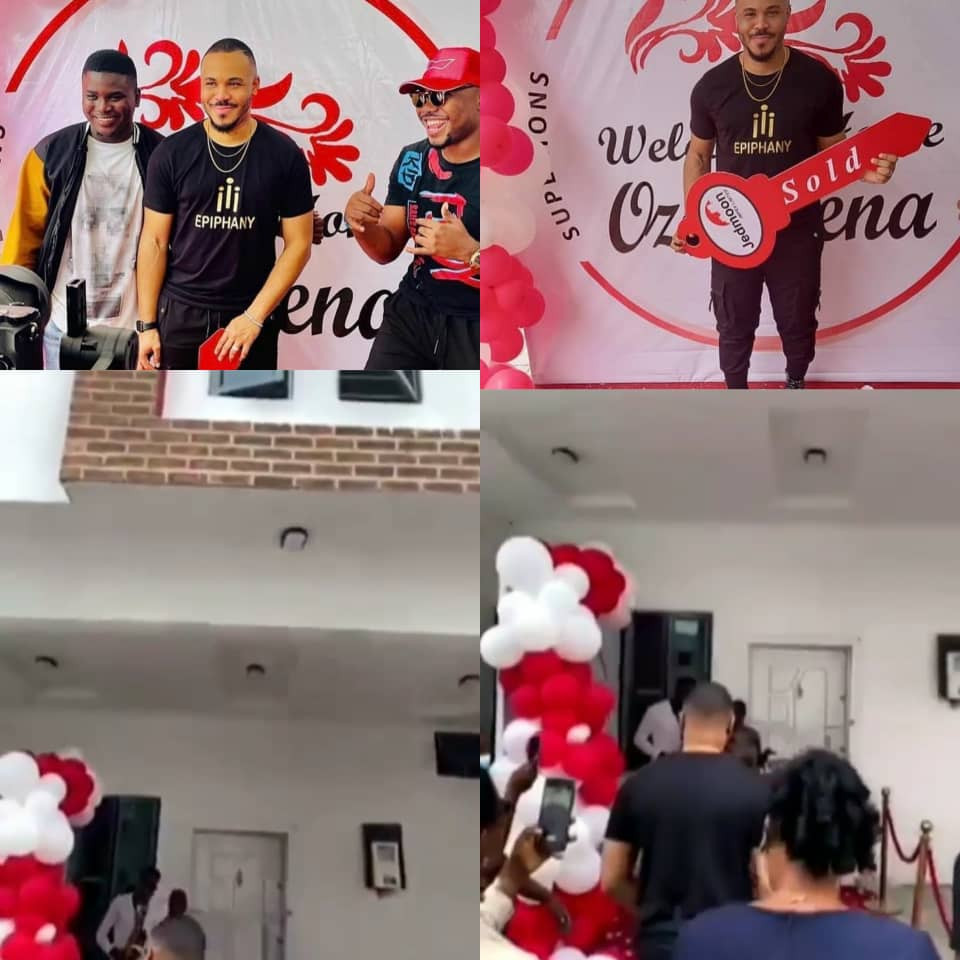 BBNaija Star, Ozo Receives a House As Birthday Gift From His Fans (Video) 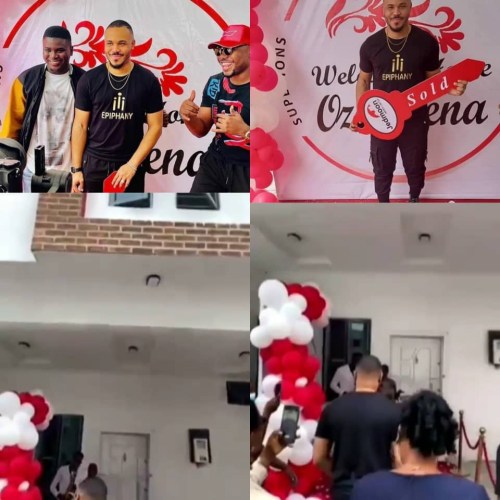 Ozo gets house as gift from fans

Big Brother Naija star, Ozoemena Chukwu aka Ozo has been surprised with a house by his fans.

The house was given to the reality star as a birthday gift.

Ozo turned 28 today as his fans came together to gift him the house as a token of their love for him. The reality star showed the moment his fans presented him with the keys to the house via Instagram live.

Watch a video of him receiving house below: