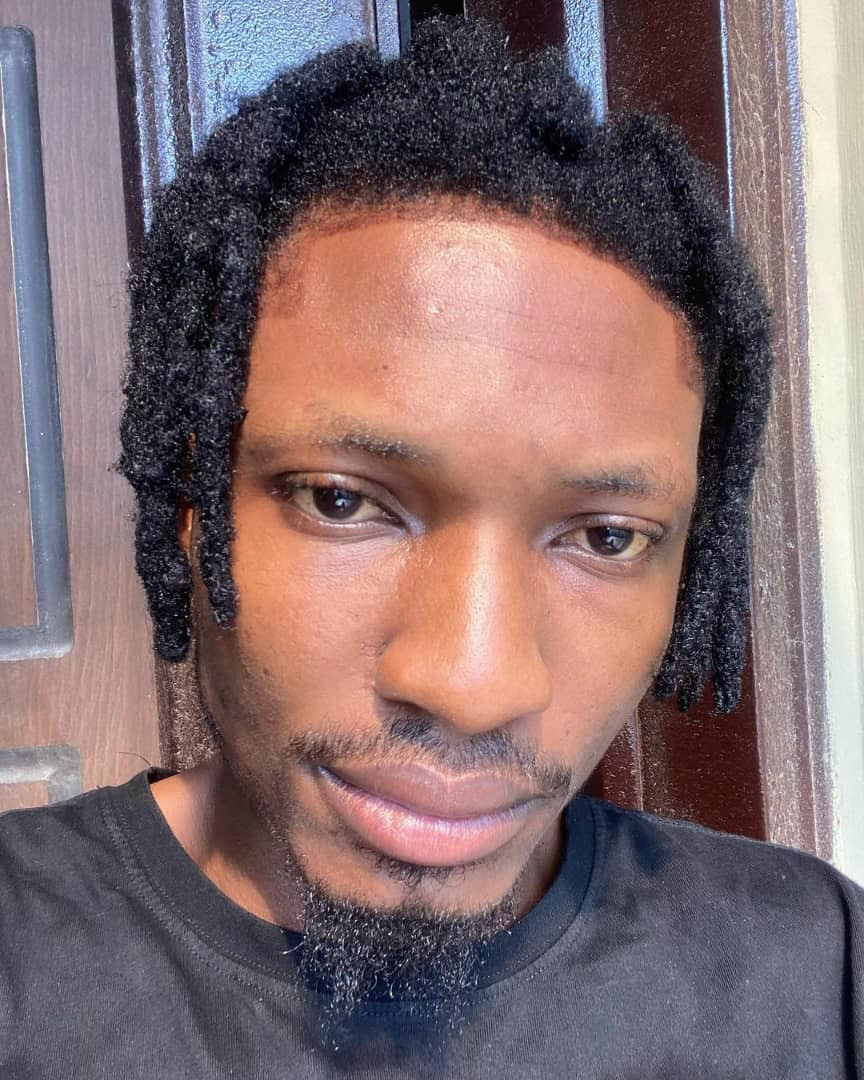 BBNaija Winner, Efe, Denies Claims Organizers of the Show Blacklisted Him After He Won 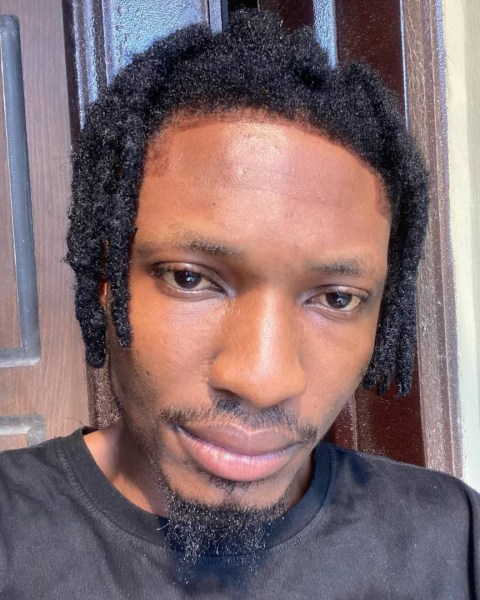 Reports that a former BBNaija winner, Efe was blacklisted by organisers of the show have been debunked..

Efe ebunked the news on his social media page.

Recall that a few weeks ago, media personality Noble Igwe in a tweet posted suggested that Efe, who won the reality TV show in 2017, was blacklisted by the show organizers after he sat in his car and asked for the head of Multichoice to meet him before he comes out.

However, in a statement released this morning, Efe said such never happened and that he has a healthy relationship with the show organizers.

See his statement below: 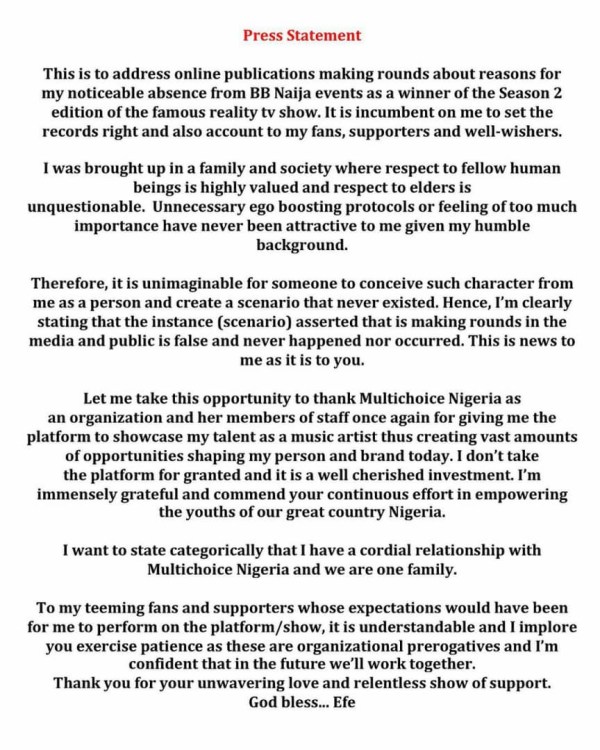 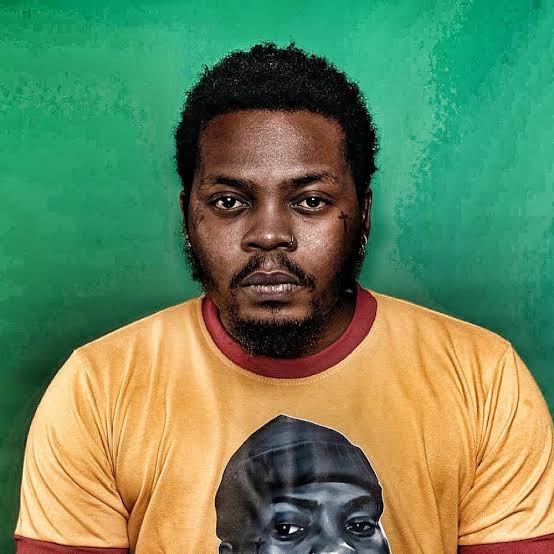