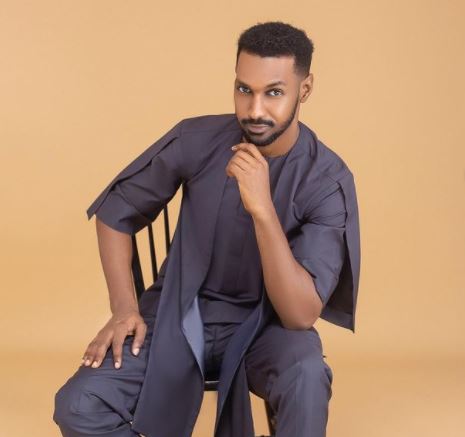 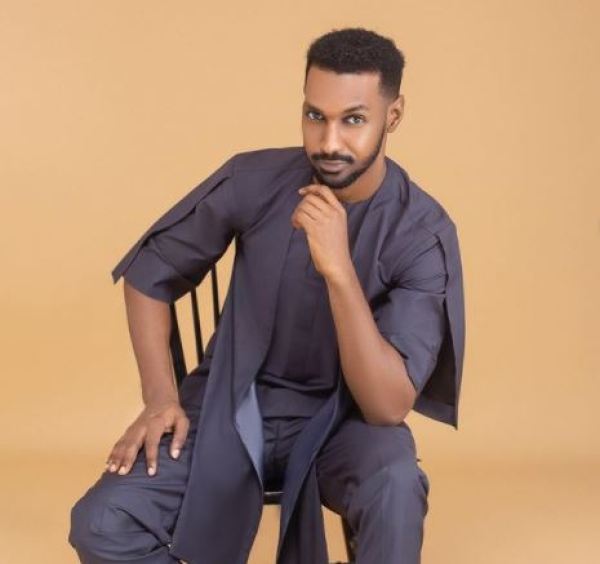 Former Big Brother Naija housemate, Yusuf Garba, known as Yousef has remembered his late brother today and has taken to his Instagram page to pen down a touching message to him.

In the lengthy post he shared, the star said he can barely find the right words to say, as he expresses sadness towards the death of his brother.

Yousef said he still can’t believe his brother is gone as he was the firstborn, superhero, role model, first alpha to him.

READ ALSO: Yousef shed tears as he reunites with his brother, Adam Garba after his eviction from the show

He concluded by saying that he and his other siblings miss him and will always be in their hearts.

“Can barely find the words to say…I miss you Big bro,still can’t believe you’re gone..You were the firstborn our first superhero our first rolemodel our first alpha our first guardian you paved the way and always lead by example..You taught us being successful isn’t just about building finances but it’s about helping people however you can..

“You were one of the most generous and humble people I have ever known…the world will truly not be the same without you,your amazing aura and inimitable personality is like no other…we love you,we miss you,it’s been an honor,privilege,gift and an unquantifiable blessing to be able to call you our elder brother…we’ll sorely miss you,we ll always pray for you…till we meet to part no more…Rest in Perfect Peace bro Jamal🙏❤️🕊”