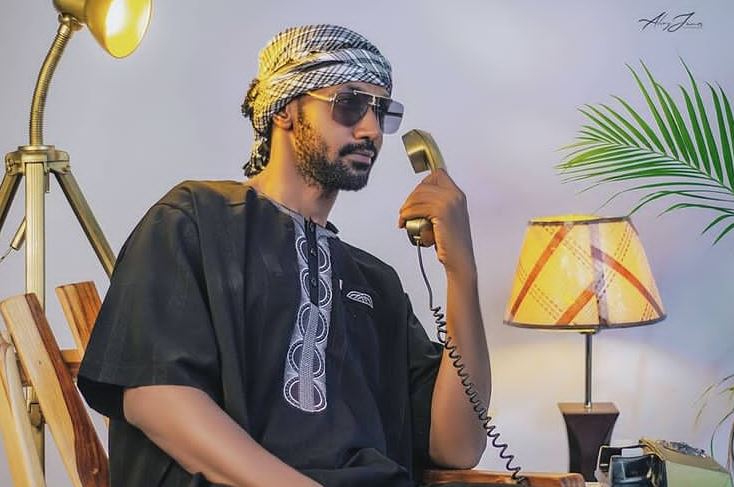 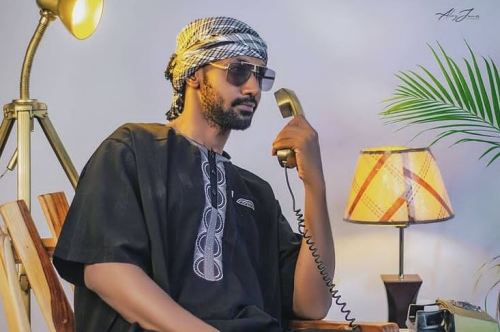 
The Instagram account of Big Brother Naija Lockdown housemate, Yousef has been recovered days after it was hacked.

Recall that Yousef’s Instagram page with over 300k followers was hacked and nearly all his photos and videos were wiped clean.

However, the reality star announced that he has recovered it.

To further prove that he is now in control of his Instagram account, Yousef took to the same page to share some recent dazzling photos of himself with a caption that restates his presence on the photo-sharing app.