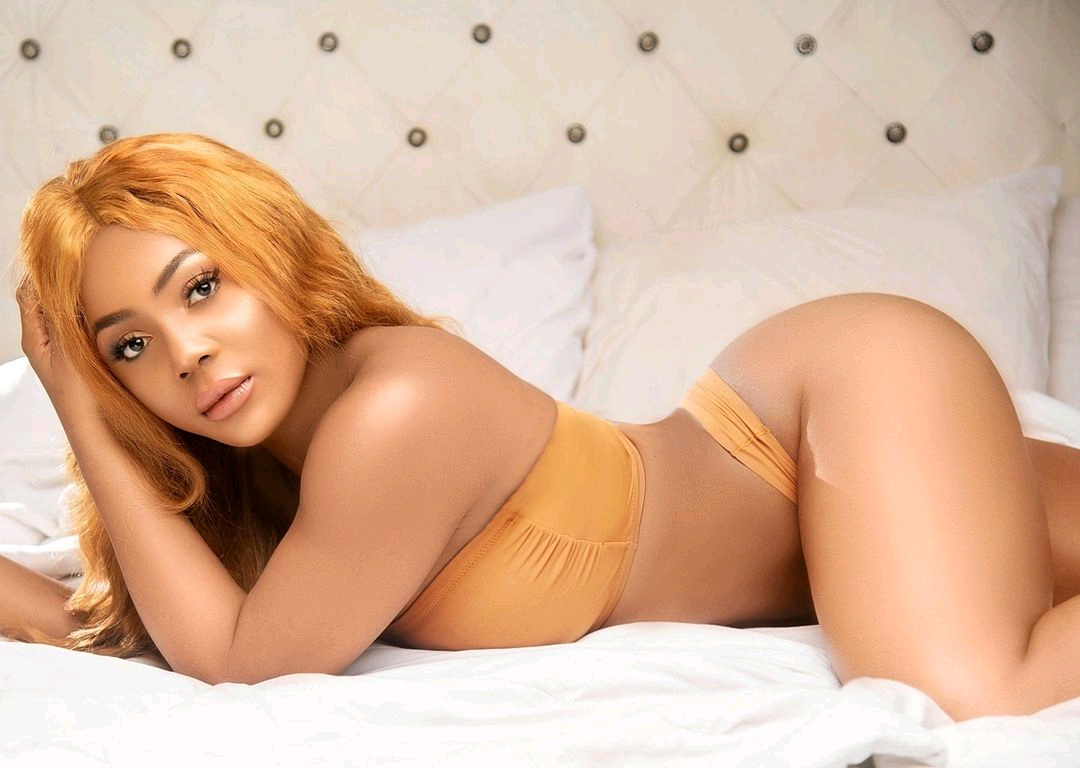 BBNaija 2018 star, Ifu Ennada refused to spare nosy trolls from her savage clapbacks after they advised her to go for a butt surgery.

Read Also: I’d Rather Be A Single Mum Than Stay With A Cheating Man – BBNaija’s Ifu Ennada

“@prince_willyam1 Meanwhile your whole destiny is a huge waste. Aspiring yahoo boy 😂😂😂. I shouldn’t dignify you with a response, but e sweet to cuss cesspool inhabitants like you.”