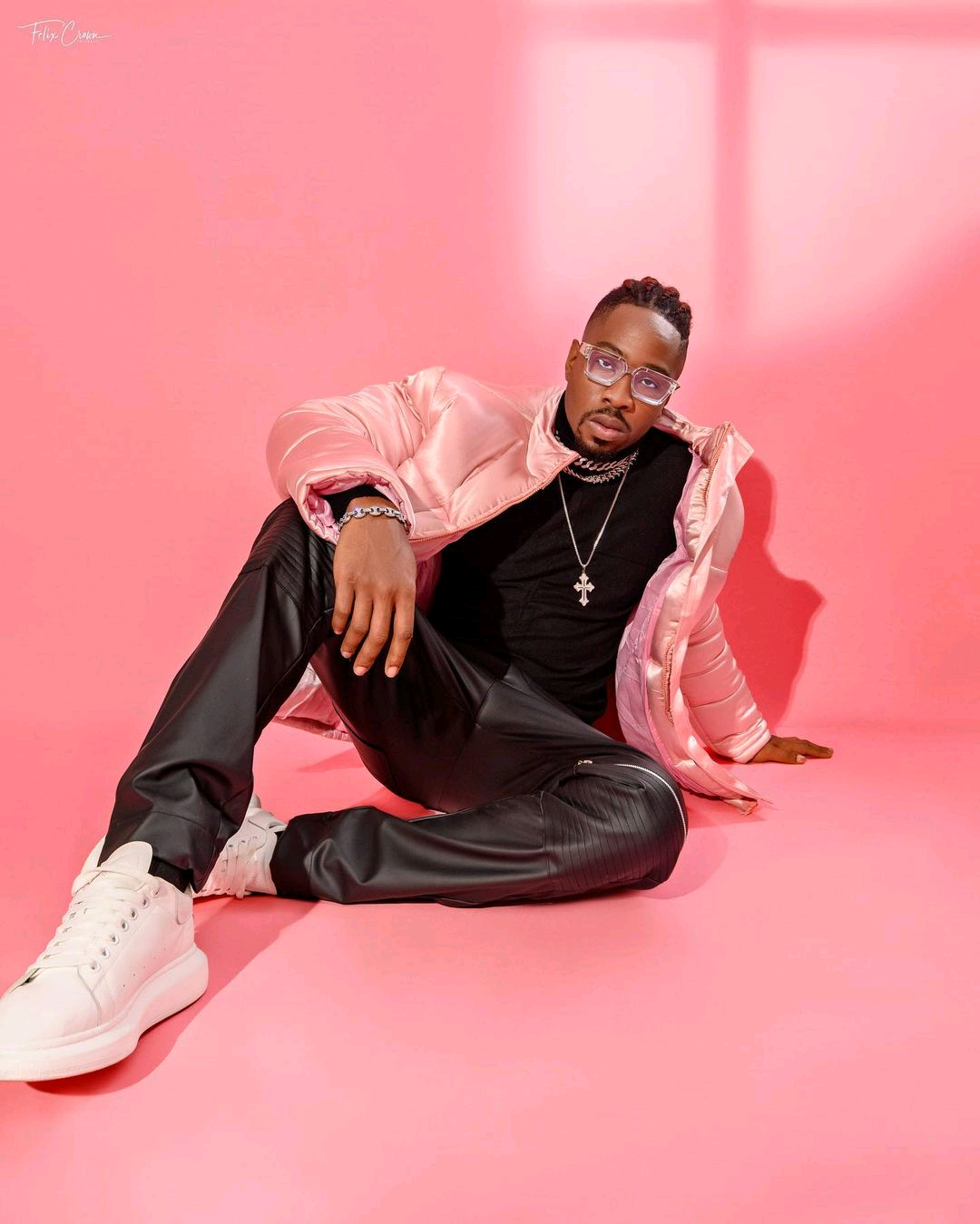 Ex-BBNaija “Pepper Dem” 2019 season four housemate, Ike Onyema has taken to social media to celebrate himself as he clocks 29 on his birthday, Monday, July 19, 2021.

The reality TV star turned blogger and entrepreneur shared dapper pictures of himself on his Instagram page and captioned them thus:

The reality TV star who recently hit two million followers on the photo-sharing app wrote in his previous post that his goal is to be called a ritualist because that means that he has amassed a lot of wealth.