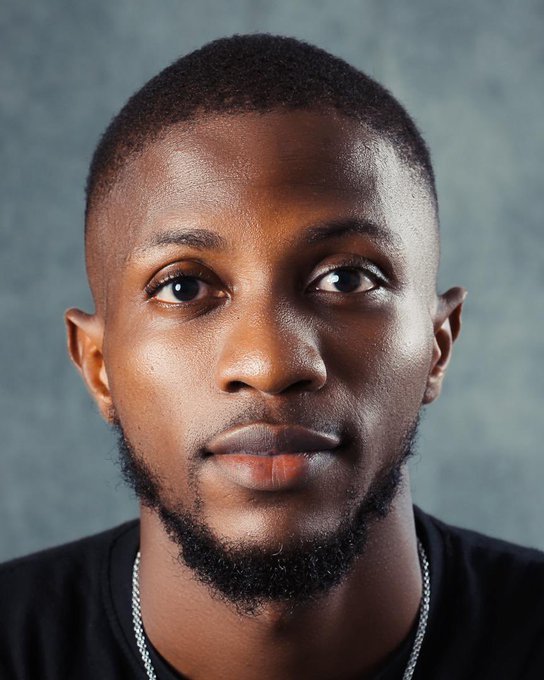 Ex-BBNaija Shine Ya Eye contestant, Kayvee, has released an official statement following his withdrawal from the ongoing season.

Read Also: BBNaija Shine Ya Eye: Why I Would Have Also Left Like Kayvee Did – Saskay

It reads in part:

“I, Ololade Gbolahan Olajide (Kayvee), would like to thank everyone for their love and support for the week I spent in the Big Brother House. I am overwhelmed by the love I have received from people within and outside Nigeria. Being in the Big Brother House has been an experience of a lifetime and has afforded me access to networks and the best supporters a photographer could ever have.”

See the full statement below: