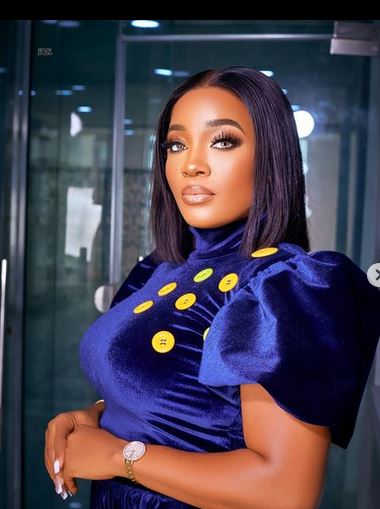 The rumour started five days ago after she posted a photo on Instagram showing off her stomach which appeared swollen.

While some congratulated her on what they believed to be a pregnancy, others opined that the reality star was only teasing her fans.

She wrote: “The way you guys were happy for me made me wanna have a baby. Thanks so much for the support and love, hopefully sometime in the future God will bless me with a baby when I’m ready and in his time. For now, it was just a heavy breakfast.”