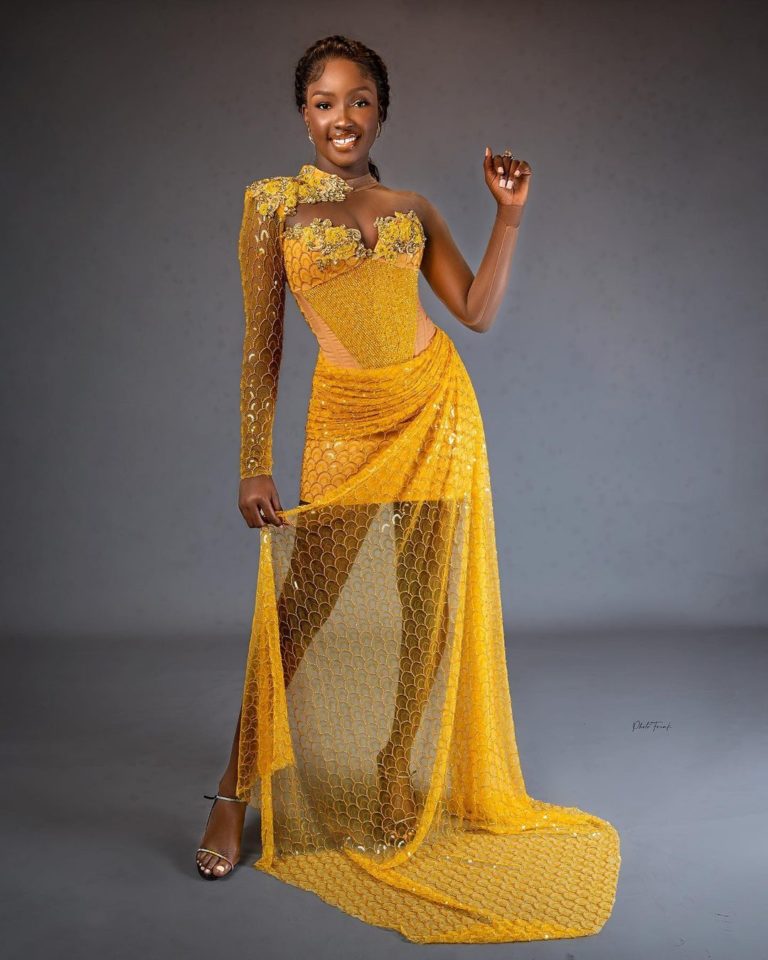 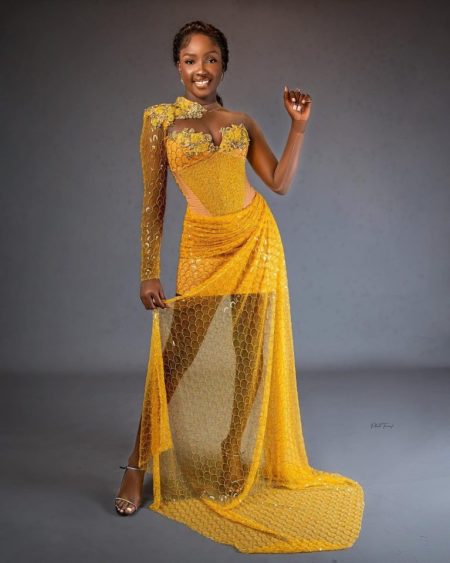 BBNaija star, Saskay couldn’t hide her happiness after receiving loads of gifts that from her fans.

This is coming barely a week after the conclusion of the show as the evicted housemate has welcomed more gifts than most of her colleagues.

In the video making rounds on social media, Saskay is spotted unboxing different gift items that include short notes that cost the reality star tears.

The most noticeable of all the gifts is a giant money cake, almost 7-feets tall presented to the reality star, despite not finishing with the finalist.