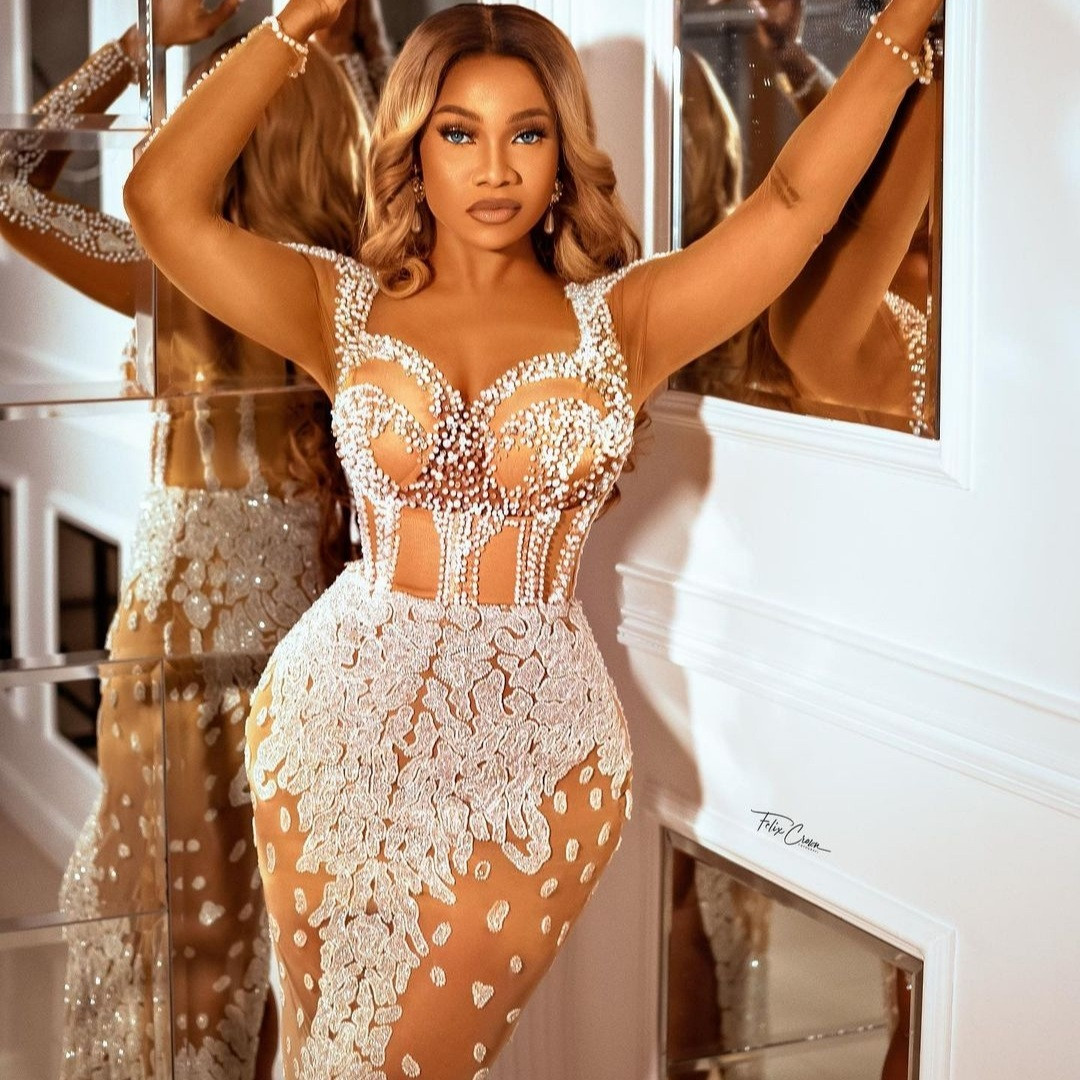 BBNaija’s Tacha Reveals Why She Stopped Twerking on Social Media 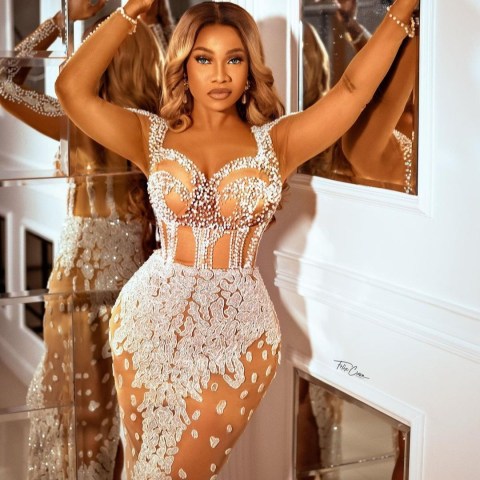 Reality star, Tacha Akide has opened up on why she stopped sharing twerking videos of herself online.

Recall that she was popular for that before going for the reality show.

The question was asked by a fan who wrote:

“I dnt even know why Tacha stopped twerking, my kinda content that one 😩😩😩😩Tacha do it once in 2months it’s okay😩😩😩😩,”

In response, Tacha stated that the trend of bum shaking on the internet has become so common that she decided to reserve hers.

“It’s too many a** on the internet rn! Mine is special,” she responded. 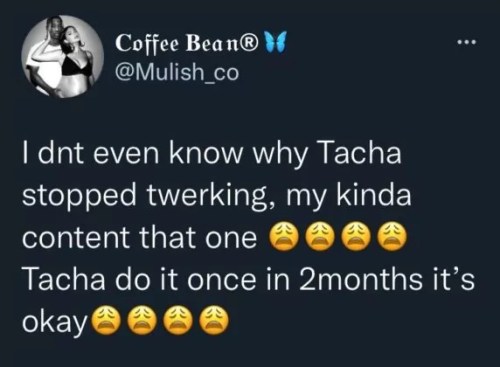 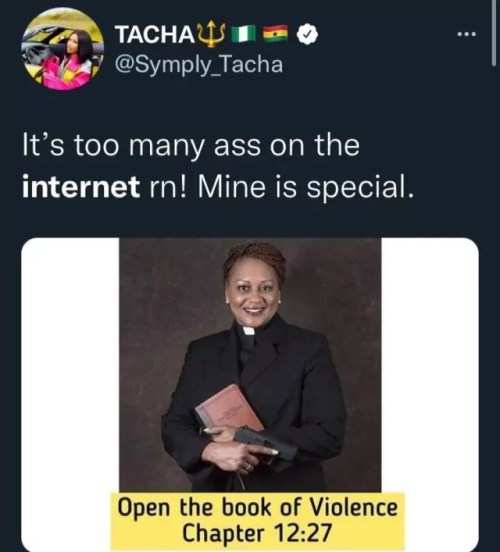