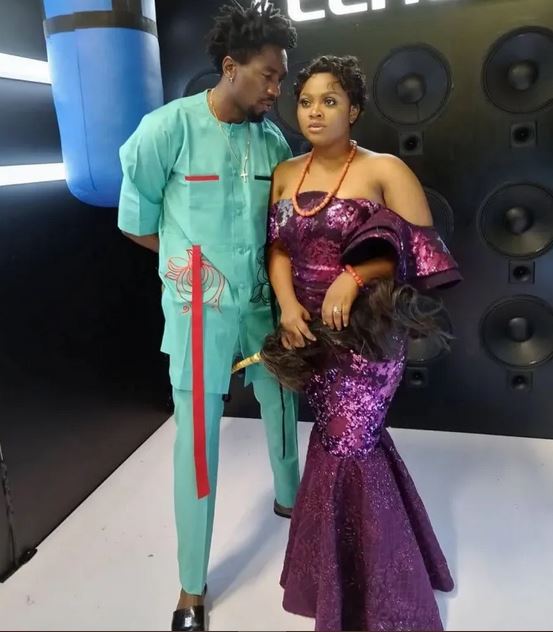 Ex-BBNaija housemate, Tega Dominic has fired back at a critic who cautioned Boma for commenting on her post.

Tega created a movie scene in a Tik Tok video and uploaded it on Instagram on Wednesday.

However, a critic identified as Cutie_nnenna who felt Boma should not have commented wrote: “Boma you are not supposed to comment on thus particular video nao…you will bring drags on Tega.”

Coming to his rescue, Tega tackled the critic and questioned why people feel the need to control others.

She wrote: “Cutie_nnenna why? Why do you guys feel you have so much control over people’s life? Why? Why cant he comment? Why?”

During her time on the Big Brother show, Tega was heavily criticised for having a relationship with Boma in spite of her marital status.