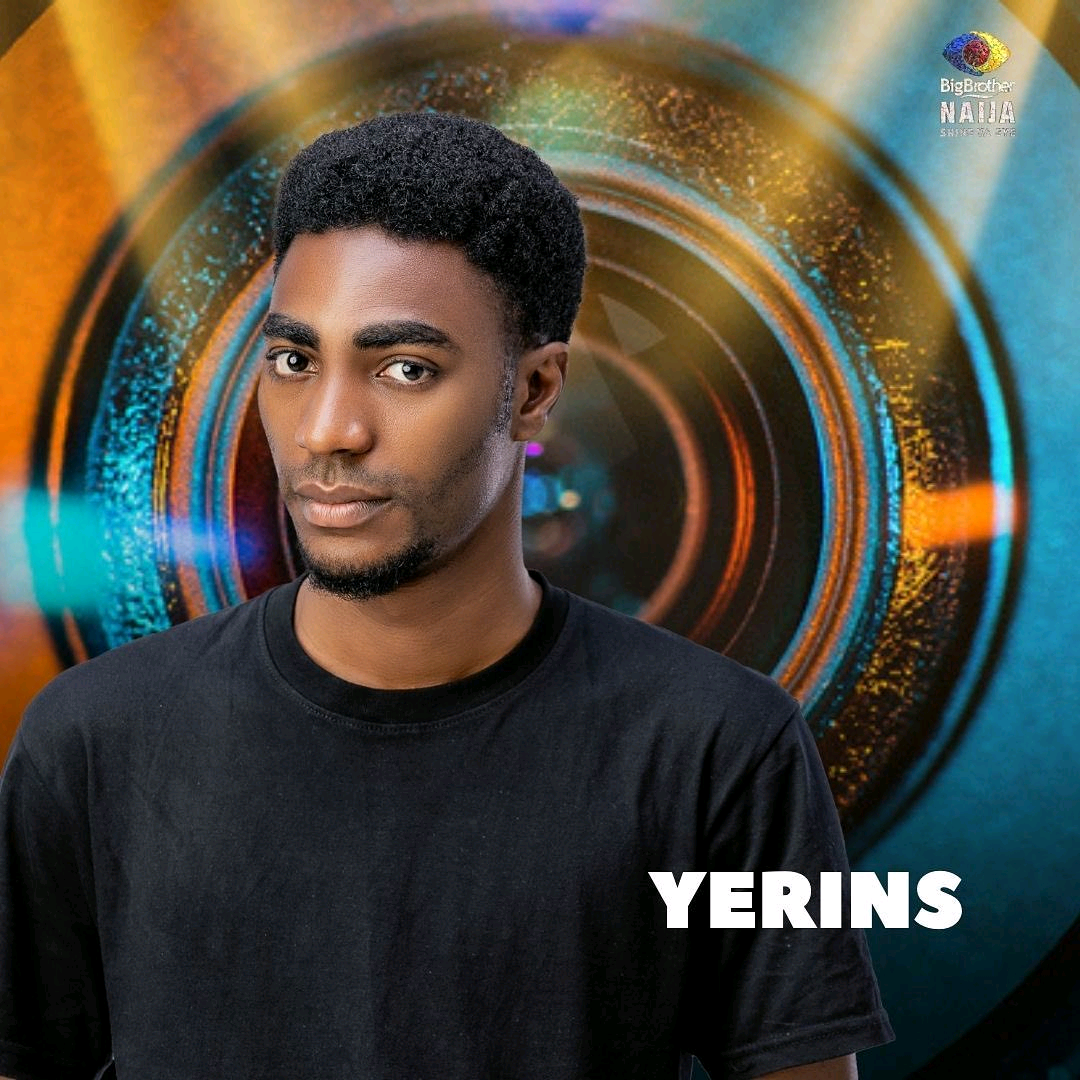 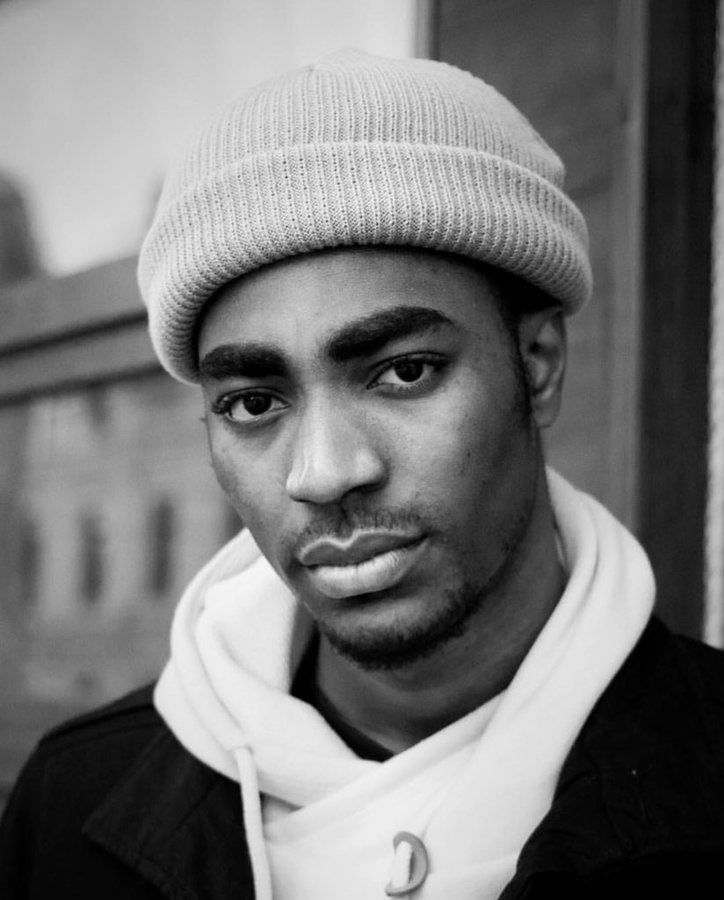 BBNaija Shine Ya Eye former housemate, Yerins Abraham, descended heavily on a troll who bodyshamed him on Twitter.

The self-proclaimed polymath had simply tweeted about the kind of relationship that exists among the BBNaija Shine Ya Eye housemates when the troll jumped into his mentions to bodyshame him.

“Nawa o, BBNaija has ended but some motivational speakers still want us to show toxicity and enmity outside the house. The one on screen wasn’t enough? Please, love and friendship covers all. Never sacrifice good relationship for anything,” Yerins tweeted.

The troll then tweeted in his mentions, “You still get mouth to talk, you that look like fowl that is sick in BBNaija house.”

Read Also: BBNaija Shine Ya Eye: Maria Contributed To My Eviction, She Is My Least Favourite Housemate – Yerins

Yerins was determined not to spare the troll as he replied, “Let’s correct your poor English looked*…. A* fowl.. that was*… in the* BBNaija. Try and buy a dictionary.”