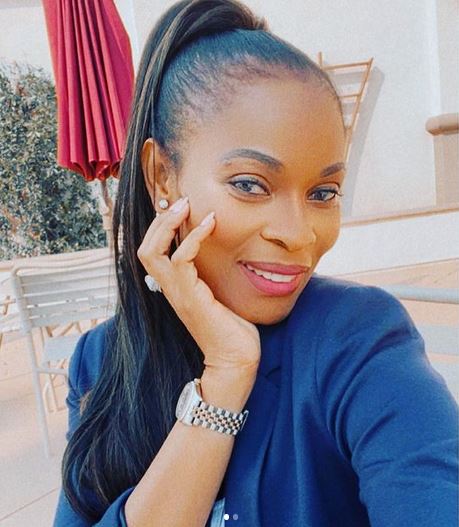 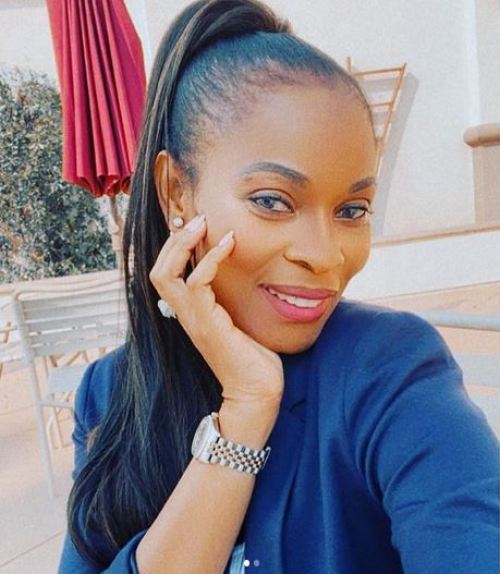 Former Nollywood actress, Georgina Onuoha has reacted to the drama going on in the entertainment industry since the month of September.

According to her, the entertainment industry is currently on steroids.

She said that this is a wakeup call and a teaching for those who always tap into everything they see online.

She also advised that one should be careful when tapping because not all that glitters is gold. 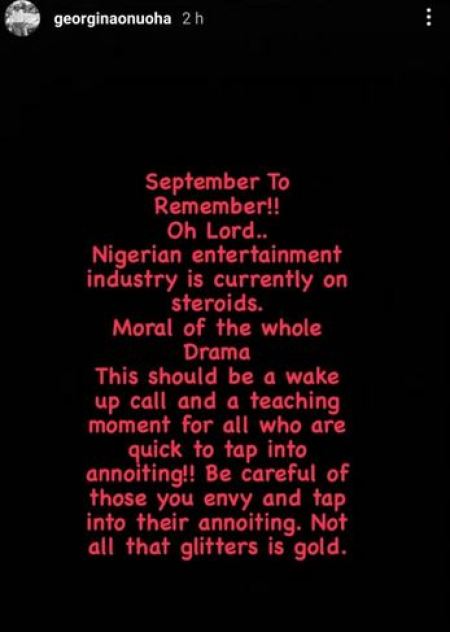