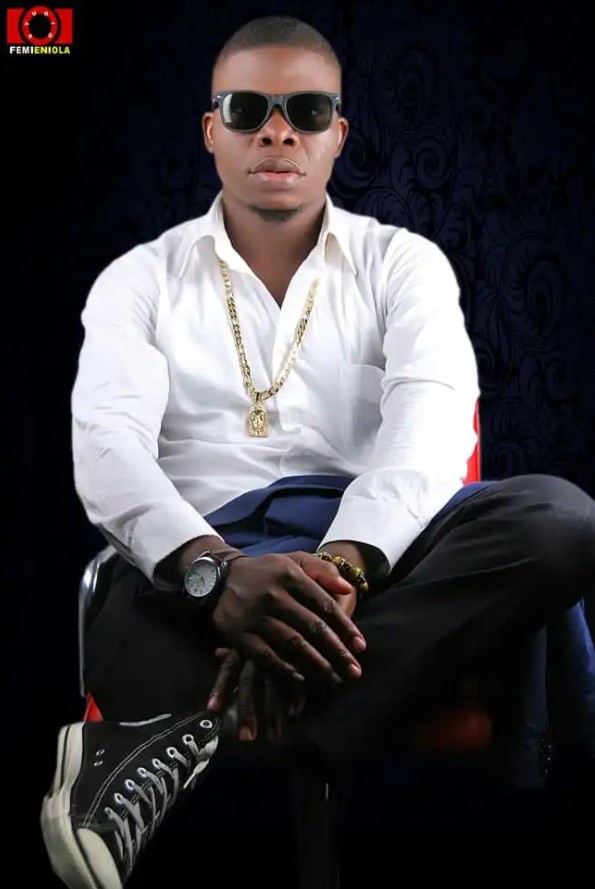 Jamba who started his Music in Kalaku being a fan of FELA ANIKULAPO KUTI and wanted to do something different from FELA music .

He did 5years in the college in BÉNiN republic and Graduated as first class student from the Junior college(Prémier circle or niveau BEPC ) .

He drop out After a year in the Senior college because of financials problem .

In 2004  B.I. Creezy left BÉNIN to GHANA where he went for COOKING SCHool and graduated in 2006,with excellent .
LIFE IN STREET :
Passionated about music  he met his first producer in SEME BADAGRY WEST .

but after 6 weeks with the producer B.i. Creezy went back to BENIN REPUBLIC where he started working in TOKPA MARKET COTONOU (BENIN REPUBLIC ) as seller under ALHAJA ALABI.
In 2007 Creezy returned from COTONOU  because of illness of his mother ,MRS AZIZATH GANSA BACHIRU .

His lovely mother who battled with Breast cancer and died after .

the young boy couldn’t stand the pain and suffering he moved fully back to BENIN REPUBLIC where he met his second producer DJ PRINCE and 3rd producer COOL-B .
In 2008 B.I. CREEZY left BENIN REPUBLIC and went back to AJEGUNLE where his sister decided to help him get a job in  ABUJA .

In 2010 he signed 1 year deal with PLUS RECORDS own by CHIDERA INNOCENT ( CHIDEX ) . with PLUS CREEZY recorded only 3 songs ,he was dropped from PLUS RECORDS because of his job and not being able to perform at 7 shows . But the young boy didn’t stop till he met his new producer JOE-B with whom he recorded songs like : OMO ELE , STOLEN DREAMS , VALLEY OF DEATH , VOICE OF STREET  , KILLING ME , INSHA ALLAH FT EEDRIS ABDULKAREEM & BLUE (produce by JOE-B & SOSO ).
B.I. CREEZY has work with many artists all over the world like : HAROLD TAYLOR (U.S.A) , SIAH BABY ( U.S.A) , BLUE ( CANADA) , MONARC NOIR (BENIN REPUBLIC ) etc…
And associates with legends like : SEUN KUTI , FEMI KUTI , EEDRIS ABDULKAREEM and many more

– Creezy is the first ever African rapper base in Africa to get his song played nation wide in U.S.A on BLACK CEZA show

– first Africa base artist to be interview on BLACK CEZA SHOW in 2012.

FOR THIS YOUNG BOY MUSIC CAN CHANGE OUR 🌍..