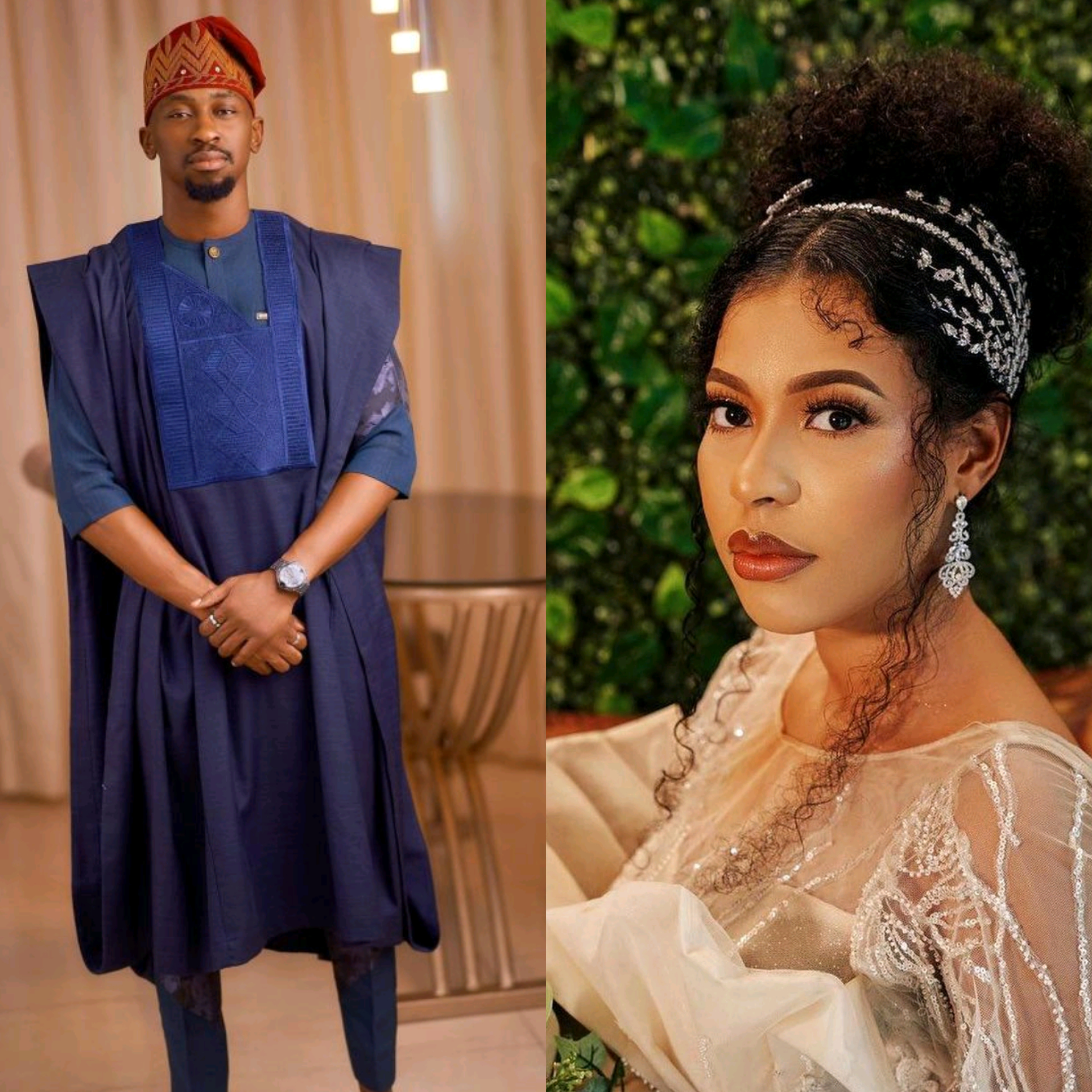 It appears that the strength of the relationship between BBNaija Shine Ya Eye housemates, Saga and Nini, will soon be put to the test as Big Brother has promised to reward Saga if he can successfully pick a fight with the model.

Big Brother gave Saga this task during his diary session on Tuesday, September 14.

Read Also: BBNaija Shine Ya Eye: I Have Fallen Deeply In Love With Nini – Saga

Big Brother promised to reward the engineer and artist with 200 Abeg naira if he successfully carries out the task.

Saga and Nini started out as friends in the house but became extremely close to each other after Saga expressed his desire to be in a relationship with the model.