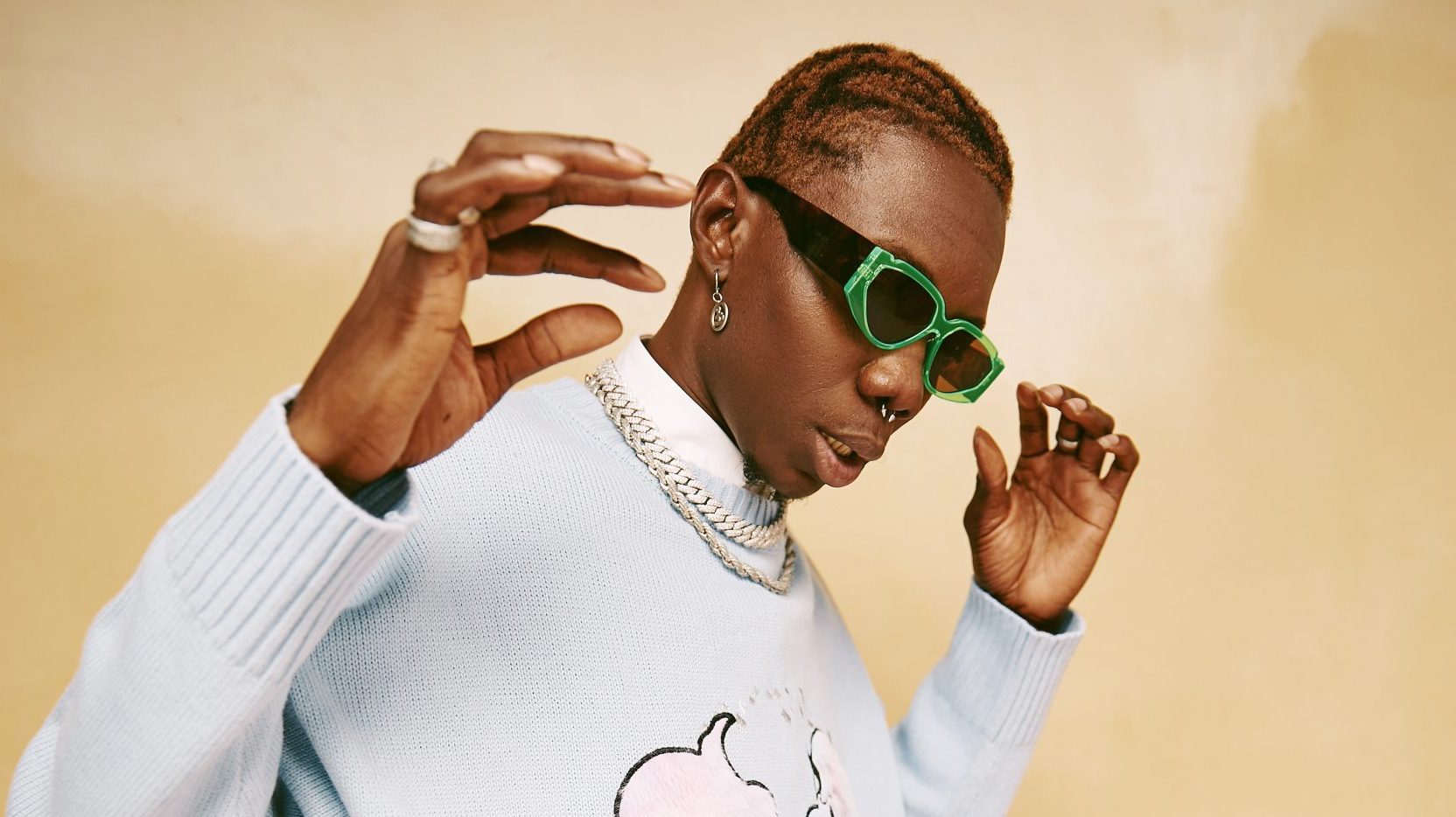 Emeka Akumefule, popularly known as Blaqbonez, has delayed the release of his Back in Uni song he promised to release today.

Blaqbonez, who released a short video of the song yesterday, putting many of his fans in the mood to listen to the whole jam today, said he lied about the release.

He put out an apology titled “Sorry I Lied” on Twitter.

The Mamiwata rapper wrote: “Hey guys, I lied about dropping today, see ehn there was no real reason, I was just excited and I said it. Then I called my label if they could align with my lie, but they said no.”

He then revealed another release date, “So I’m dropping October 7th sha.”