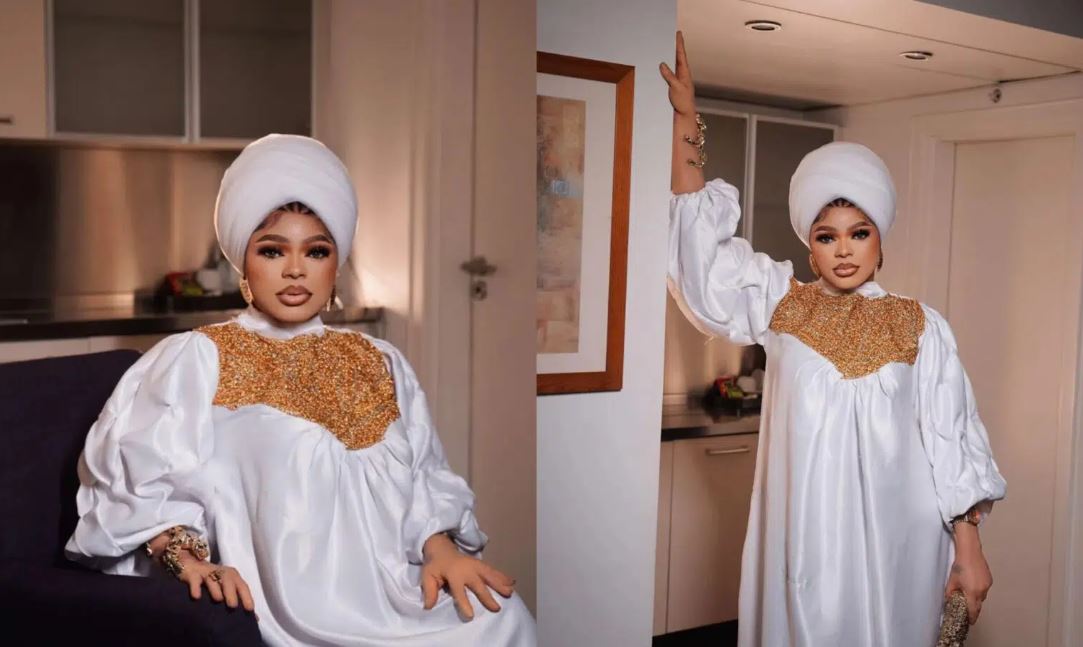 Bobrisky Shares Photos Ahead Of Birthday; Nezitens Make Fun Of His Fingers

Controversial crossdresser, Idris Okuneye, better known as Bobrisky, has revealed one of his birthday celebration plans.

For his birthday in August 2022, Bobrisky published a beautiful photo of himself. He captioned it with a text that revealed how large he was preparing for his celebration.

He had been teasing his birthday by boasting online.

Bobrisky wrote: 1st look.
We are going to 20 looks.
Happy birthday in advance to me.

Fans made fun of the crossdresser’s fingers after he posted a birthday photo of himself on Instagram. They claimed it had been poorly edited.