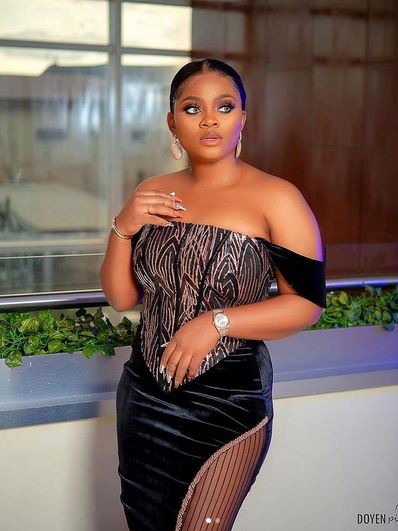 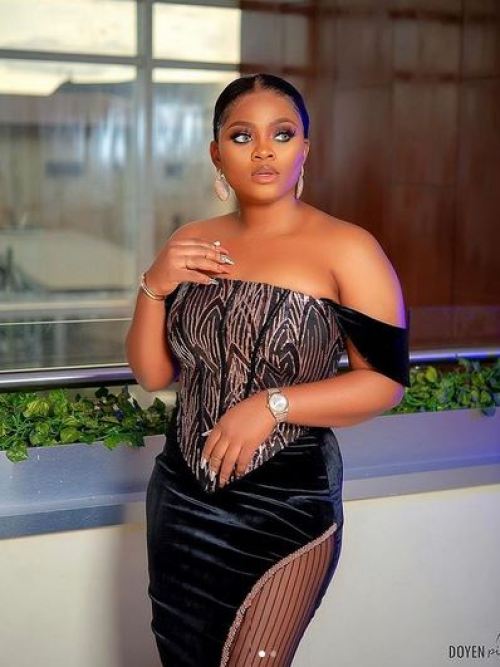 Big Brother Naija ‘Shine Ya Eyes’ housemate, Tega has apologised for her amorous affair with Boma while she was in the house which led to her being attacked by Nigerians online.

Speaking during an interview with Chude Jideonwo, just after she disabled her Instagram account due to bullying from Nigerians, Tega said she and Boma never had sex in the house as people claim.

She explained that they kissed but said she’s aware that even that is wrong since she’s married.

She said she didn’t set out to hurt anyone and was just going with the flow.

She then asked Nigerians to forgive her because she’s still a Nigerian and cannot be thrown away.

Watch her speak in the video below.