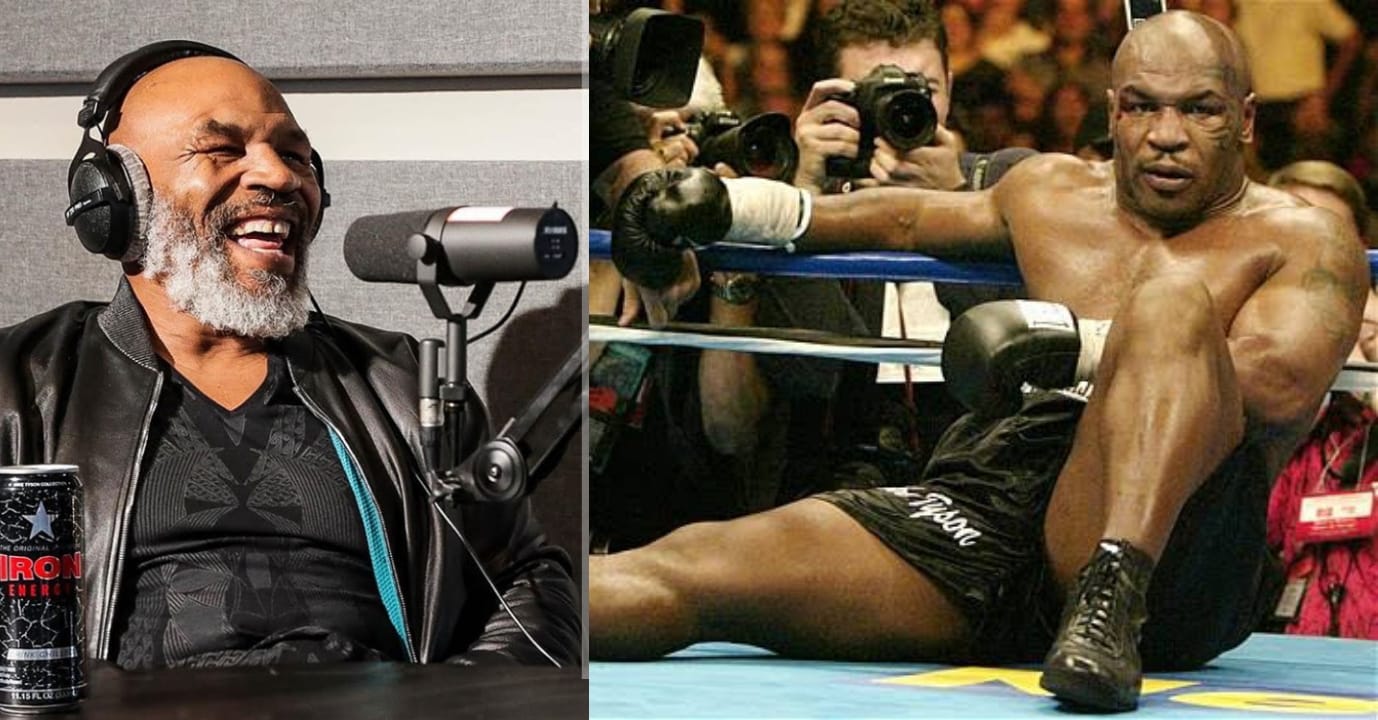 Legendary boxer, Mike Tyson has revealed he smokes away over $40,000 worth of weed every month.

The former world heavyweight champion in a recent podcast, exposed the high costs of running a weed farm.

yson said he owns a 420-acre weed farm solely dedicated to growing cannabis in California where weed has been legalized.

During the podcast episode named “HotBoxing with Mike Tyson“, he disclosed the amount of cannabis he consumes with his business partner,Eben Brittona marijuana advocate. They both confessed they smoke weed worth $40,000 a month.