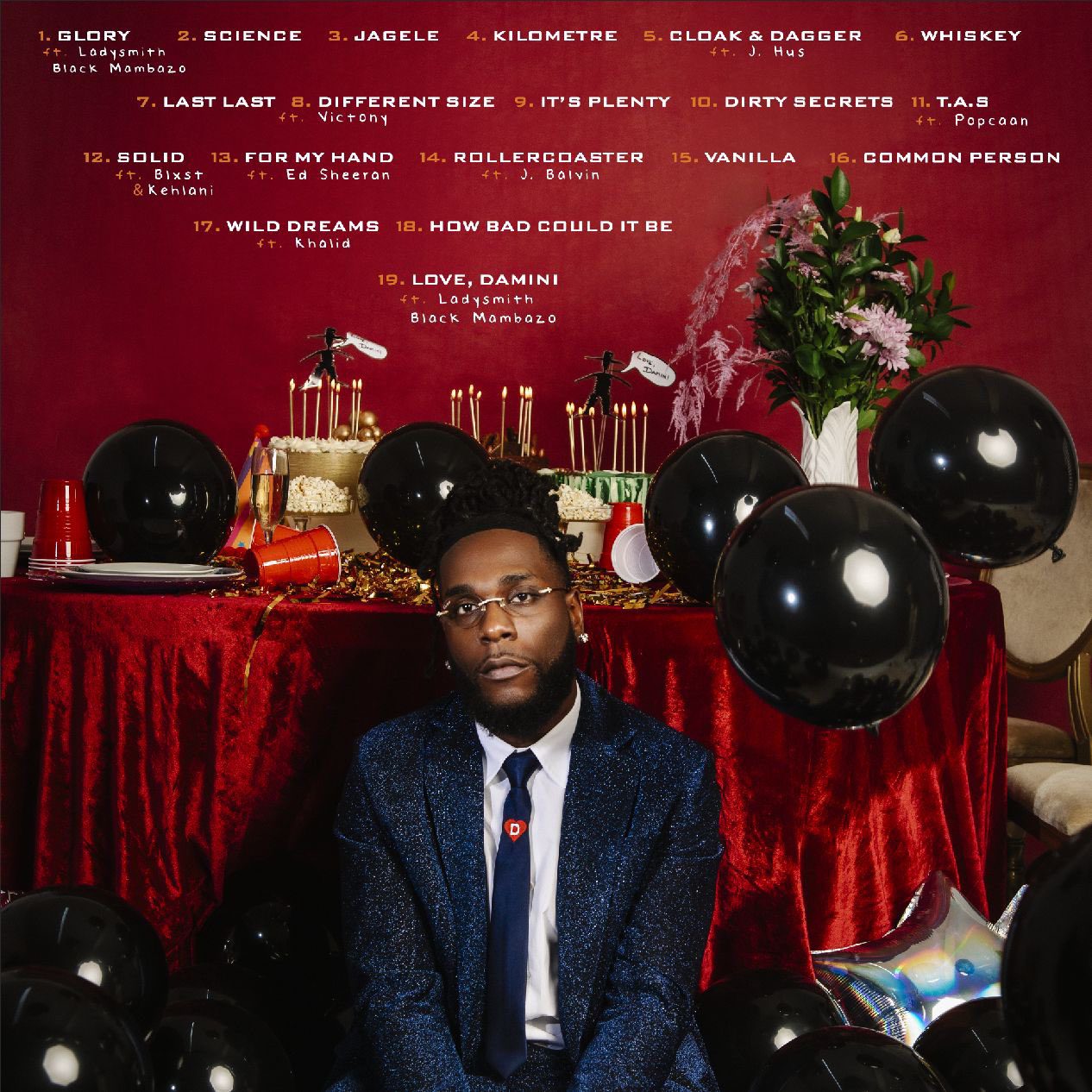 Nigerian afrobeat star and Grammy award winner Burna boy has revealed that he is already working on the deluxe version of his recently released album.

The self-acclaimed African giant has been on tour worldwide, and his fans greatly have his performances on stage.

Burna boy might have a strength of a gorilla and has decided to return to the studio to make a deluxe version of Love Damini.

Odogwu, as he is sometimes called, was almost mobbed in the UK while he and his team were trying to shoot a video for a song.

Fans are now anticipating the release of the deluxe version and hope it is released soon.

In the tweet, Burna boy wrote: Working on this deluxe.