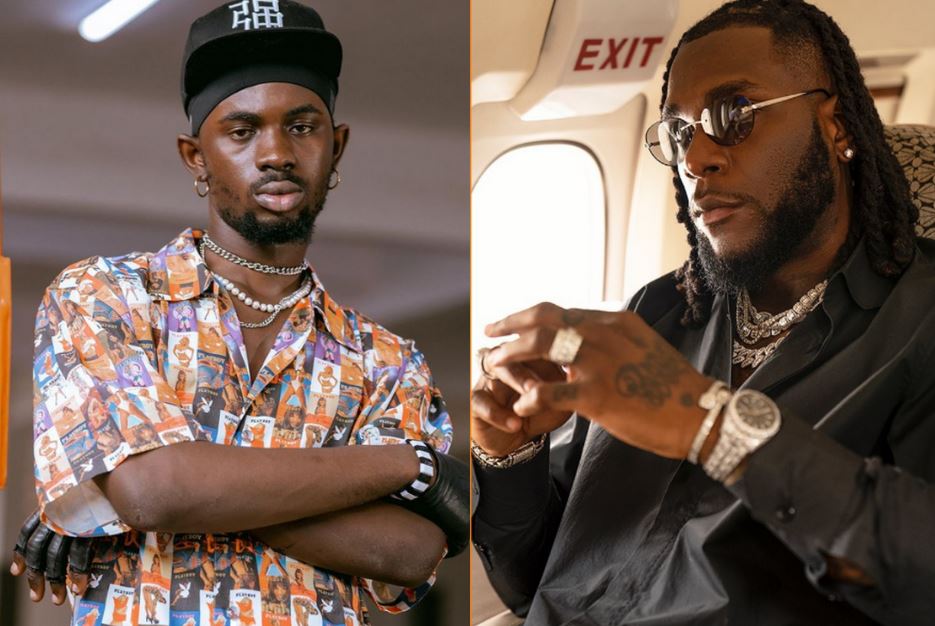 A viral video had earlier shown the moment the superstar singer snubbed Sheriff when he wanted a handshake.

It happened when both artistes who are currently in Jamaica met during a link up with Reggae singer, Popcaan.

However, hours after incident which led fans to believe there was a beef, Burna invited the Black Sermon hitmaker to his private show.

A new video circulating on social media shows Burna Boy and Sherif putting on an energetic performance together at the music event.