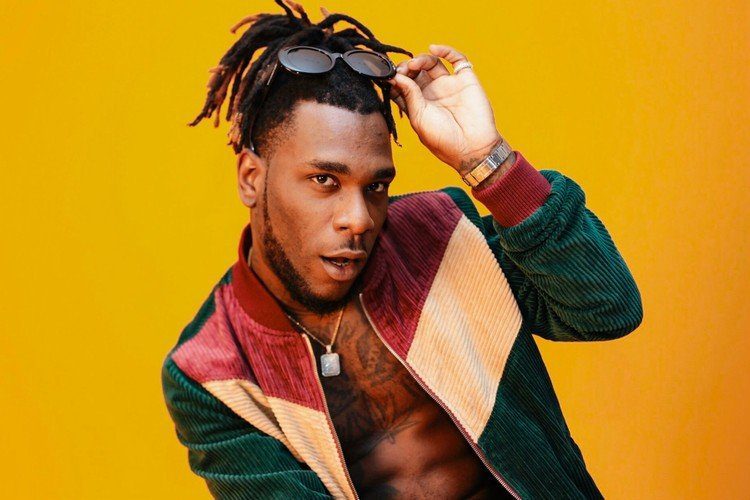 Tems also made the list for the Best Melodic Rap Performance category for her contribution on Future’s Wait For U.