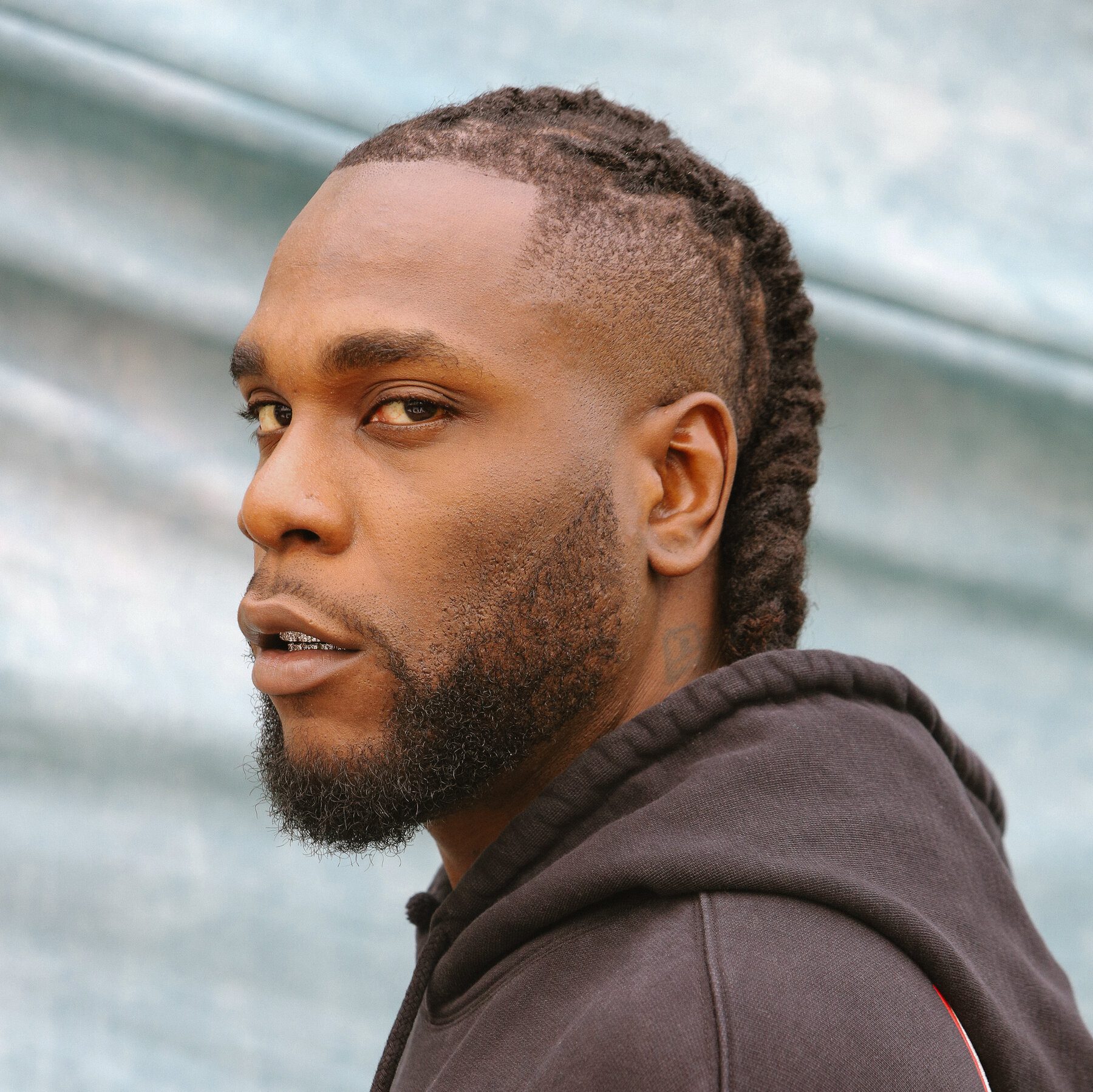 Grammy Award winner Burna Boy was not spreading falsehood when he said he made more Money with “Last Last” than any of his other hit songs.

“Last Last,” released this year, has sold over 500k units in the US alone. The record is now qualified for a Gold certification.

However, “Last Last” is also the first Afrobeats song to sell over 500k units in less than 17 weeks after its release. With this achievement, Burna Boy officially broke the record set by Wizkid with Essence.

In addition, Burna boy has had a successful year so far, with the release of his album “Love Damini” and his world tour. He has also won several awards and recently won Best African Act at the 2022 Headies Awards held in Atalanta.