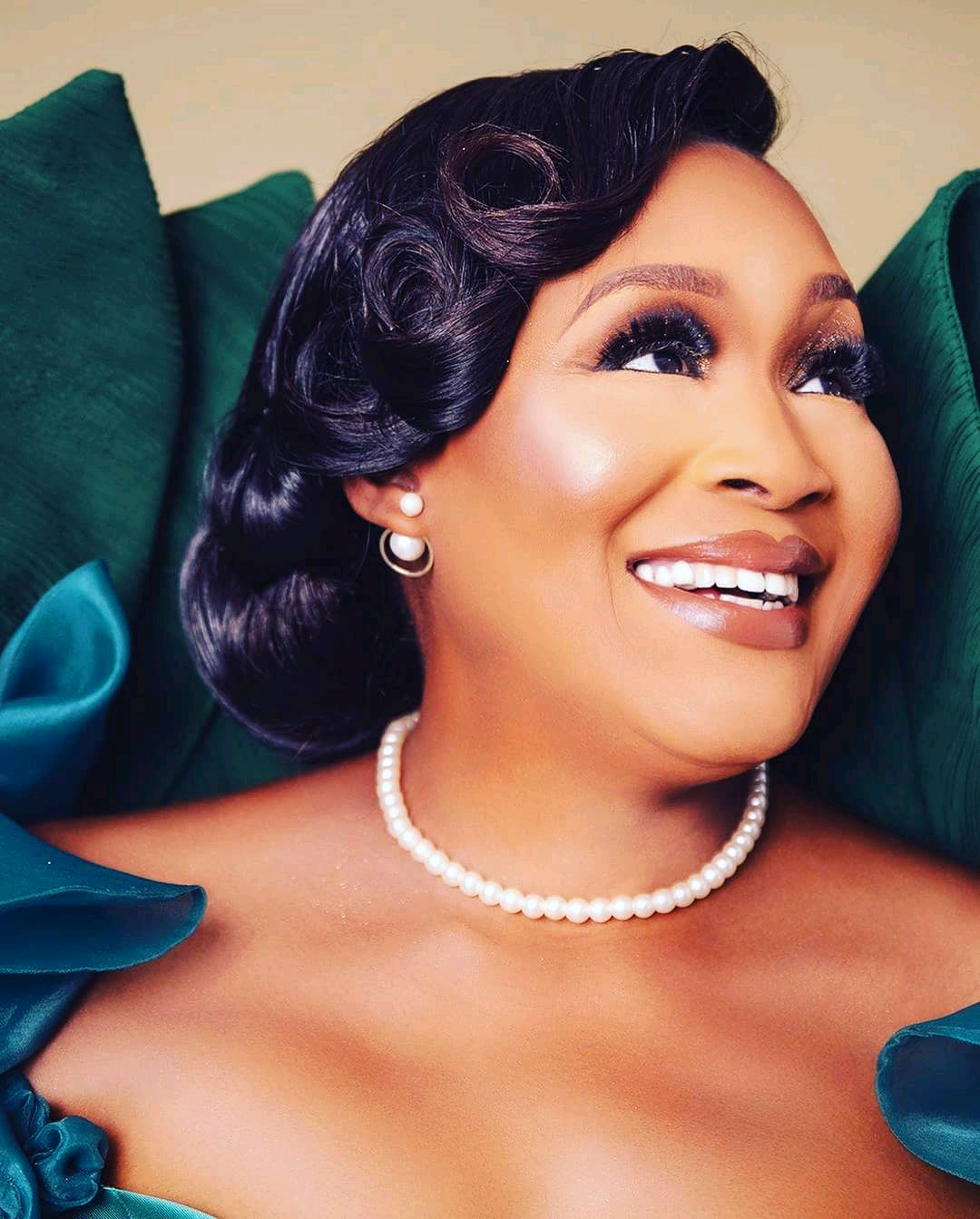 Celebrities Pour Encomiums On Kemi Olunloyo As She Clocks 57

Controversial journalist, Kemi Olunloyo, has been celebrated by notable celebrities on her birthday, Friday, August 6, 2021 as she clocks 57.

The self-proclaimed investigative journalist went all out to celebrate herself as she worked with celebrity designer, Toyin Lawani and her husband, Segun Adebayo alias Wealth to take gorgeous shots of herself which have been released on social media.

“A lot of people don’t understand her , I don’t understand her either, But when I got close to her. I realized how much she believed in her job and that you can’t take away from anyone ✌️So I gave my selfless bits ❤️ Everyone is Beautiful, you just have to show them love ❤️ Happy Birthday @kemiolunloyo I always tell you , I gatch you 🤟🏻”