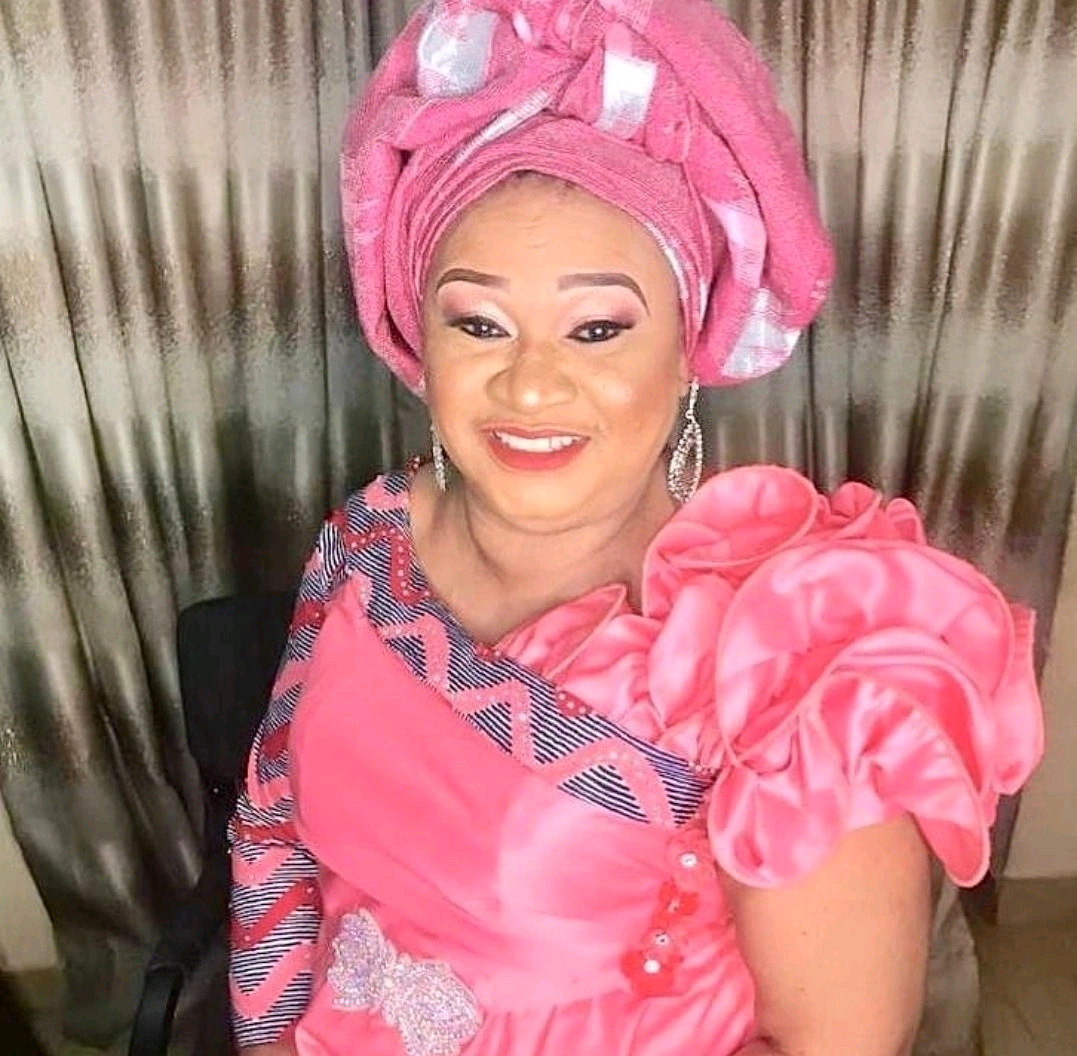 The death of veteran Nollywood actress, Rachael Oniga, has come as a rude shock to the Nigerian film industry.

Information Nigeria earlier reported that the actress passed away on Friday, July 30, 2021.

According to reports, the veteran movie star died from COVID-19 complications.

Nollywood practitioners have reacted to the sudden demise of Rachael Oniga on social media.

“Such a rude shock to hear about Aunty Rachel’s passing💔💔 She was so down to earth and funny. May her gentle soul rest in peace🙏 may God comfort her family in these dark times.”

Patience Ozokwor said: “Oh Rachel, I can’t believe this. I thought it was one of those scams. If anyone has told me that you’d be gone so soon, I wouldn’t believe it. Wonderful actress. Bold and beautiful. I wish this is not true. I would not have believed it if I didn’t see it on AGN page.”