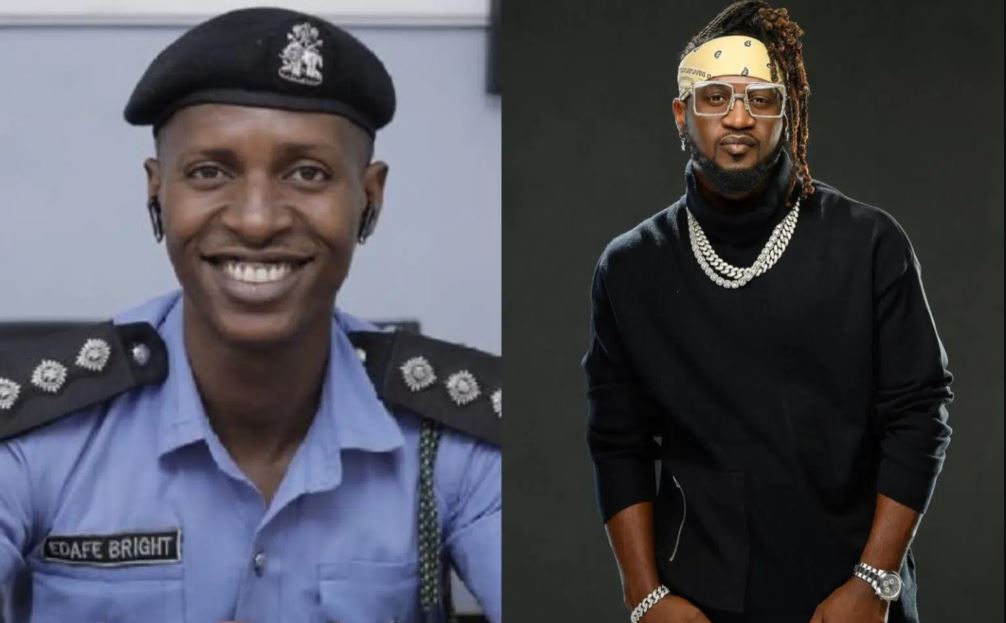 Paul gave explanations for why police officers frequently stop and enter cars in the wake of Ice Prince’s detention.

READ ALSO: He Had An Affair With Our Maid – Paul Okoye’s Wife Opens Up

According to Paul, the only reason they would act in such a way is if they were seeking for a way to negotiate for a crime that ordinary people did not do.

He wrote: “The only reason a policeman will stop and enter you car is just because they are looking for an avenue to negotiate for a crime you did not commit. As long as a policeman enters my car and tells me to drive… He’s a CRIMINAL OR A KINAPPER”.

DSP Bright Edafe clapped back by calling him a celebrity with no sense.

He twitted: “Celebrities with no sense”.