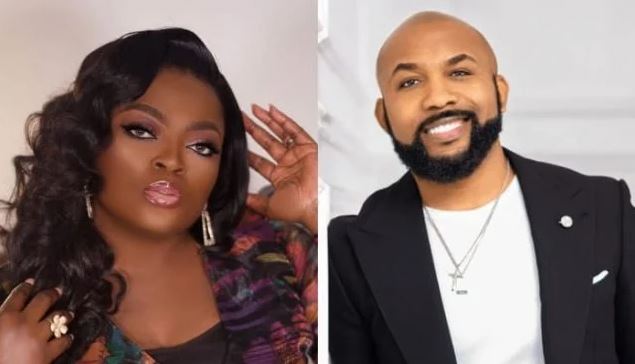 Different Nigerian celebrities have emerged as pollical candidates and are set to contest in the 2023 general elections.

Apparently, the call for youth inclusion in governance ahead of the 2023 general elections had led to a paradigm shift in the Nigerian political space.

The shift is most notable in the entertainment space as a plethora of celebrities are now delving into politics, and some have become successful in becoming candidates.

In this piece, The PUNCH highlights five Nigerian celebrities who are political candidates for different offices ahead of the 2023 elections.

With this position, she had become the running mate of the PDP Lagos State governorship candidate, Olajide Adediran, popularly called Jandor.

While confirming her position, the actress revealed that she has suspended her acting career to focus on her new political aspiration.

Actor and singer, Bankole Wellington, popularly known as Banky W won the PDP primary ticket for the Eti-Osa constituency in the Federal House of Representatives ahead of the 2023 general election.

It was a double win for the singer as he was earlier declared the winner in the first primary election but the result slip showed his challenger, Sam Aiboni, as the winner.

Following the controversy, another primary was conducted after two weeks and Banky W won again, polling 24 votes out of 29 votes cast by the delegates.

Actor Desmond Elliot, who is currently representing Surulere Constituency I in the Lagos State House of Assembly, won the All Progressives Congress ticket for a third term.

In the primary held in May 202, Elliot polled 30 votes as the sole contestant for the ticket.

Elliot contested and won the Surulere Constituency 1 seat at the general election on April 11, 2015. His nomination by APC for a second term came unopposed as well as the third.

The actress was unveiled as the ADC Deputy Governorship candidate on Friday, June 24, 2022.