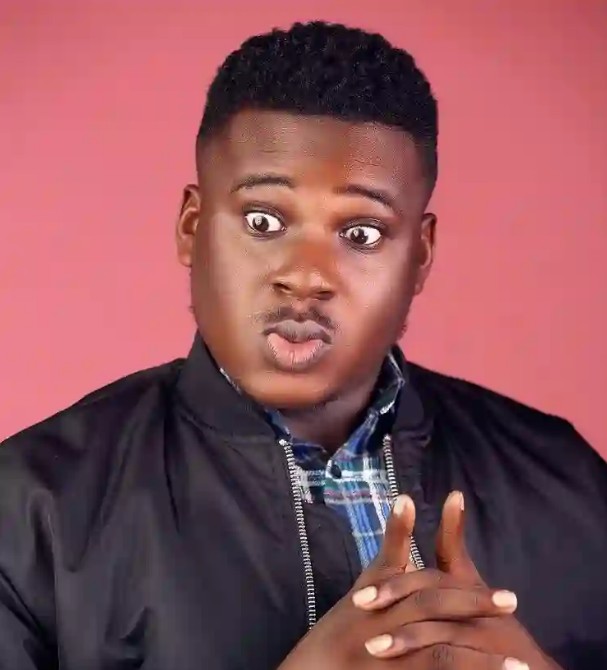 Comedian, Bae U Caused A Big Fight Between Me And My Ex After I Slept With Him

Nigerian Instagram content creator, Adebayo Ridwan Abidemi aka ‘Bae U’ has been accused of breaking a lady’s relationship after sleeping with her.

Recall that the skitmaker was yesterday accused of demanding s#x before he features upcoming actresses in his skits.

This bae U is a born bastard.

He caused one big fight between me and my ex then.

I told him I was a fan in 2020 and this guy replied me immediately and said he will feature me in one of his skits but on one condition, I will quarantine with him, It was during covid.

He sha lured me into having s#x with him and called me one day when I was with my ex-boyfriend and said “Why did you f**K me sef”.

I was so pained.

If a lady chats with him, 2 minutets conversation like this. He will ask for s#x.