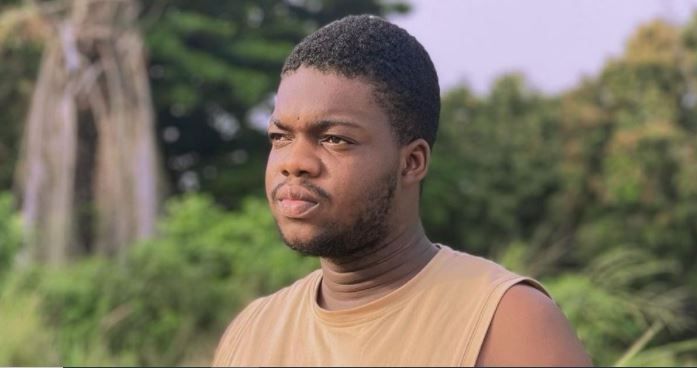 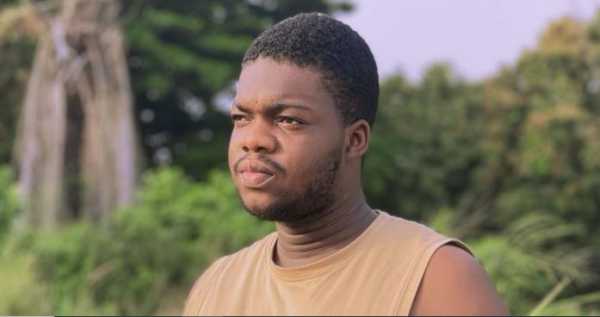 Cute Abiola took to his social media to share first photos as he regains freedom.

And he shared his first post on his Instagram page hours after he was released from the custody of the Nigerian Navy.

Cute Abiola who is also a Naval personnel, had reportedly violated the Armed Forces Social Media Policy and has been in Naval detention. On December 3, he was granted a conditional release but was not given access to his family and lawyers.

The skitmaker then took to his social media page to share photos of himself with the words: ”You may have to fight a battle more than once to win it. THANK YOU ALL”