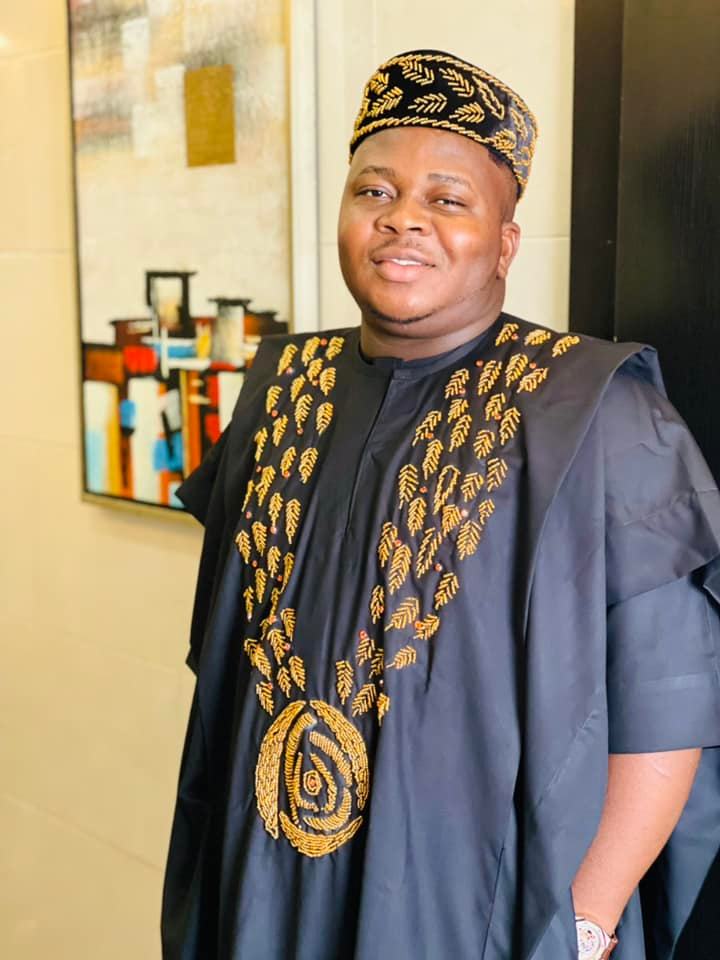 Comedian, Laughpills Addresses Those Who Say The Money Used To Build His House Came From Rituals, Drugs

Popular social media comedian, Laughpills has spoken about how his house was built, addressing those spreading rumors about him.

Godswill Enweroghene, the social media comedian, who is also known as Laughpills, has said his newly-built house was a product of his hard work, and not the proceeds of fraud and ill-gotten wealth as insinuated by some on social media.

He told Saturday Beats, “It is ridiculous that some people are saying I built my house from the proceeds of either Internet fraud, money ritual, or drug trafficking because many people didn’t pay attention to those days when I was suffering. Unfortunately, they are out there misjudging me when I’m becoming successful.

“I bought my land in 2019, and for about two years, I did not touch the land because I didn’t have the money. The community boys then resold the land to someone else. I had to fight hard to regain the land. I am glad that I now have my own house. The joy I feel cannot be explained.

“I built the house from scratch. People are allowed to say whatever they like due to what’s going on in the country. However, it is very wrong of them to have such an impression of me.

“It is very bad that many people think most skit makers are into Internet fraud. Some people even claimed that I must have been laundering money for politicians or doing other illegal things. People only saw the beautiful edifice that was posted by acquaintances to congratulate me, they were not there when I was buying cement and taking them to the site.

“There were times I would go to the site to spend just N100,000 on the building and go back home with the hope that things would get better. Being a young man with prospects, I had to think deep because I am married and I have a child, yet I didn’t have a house.”