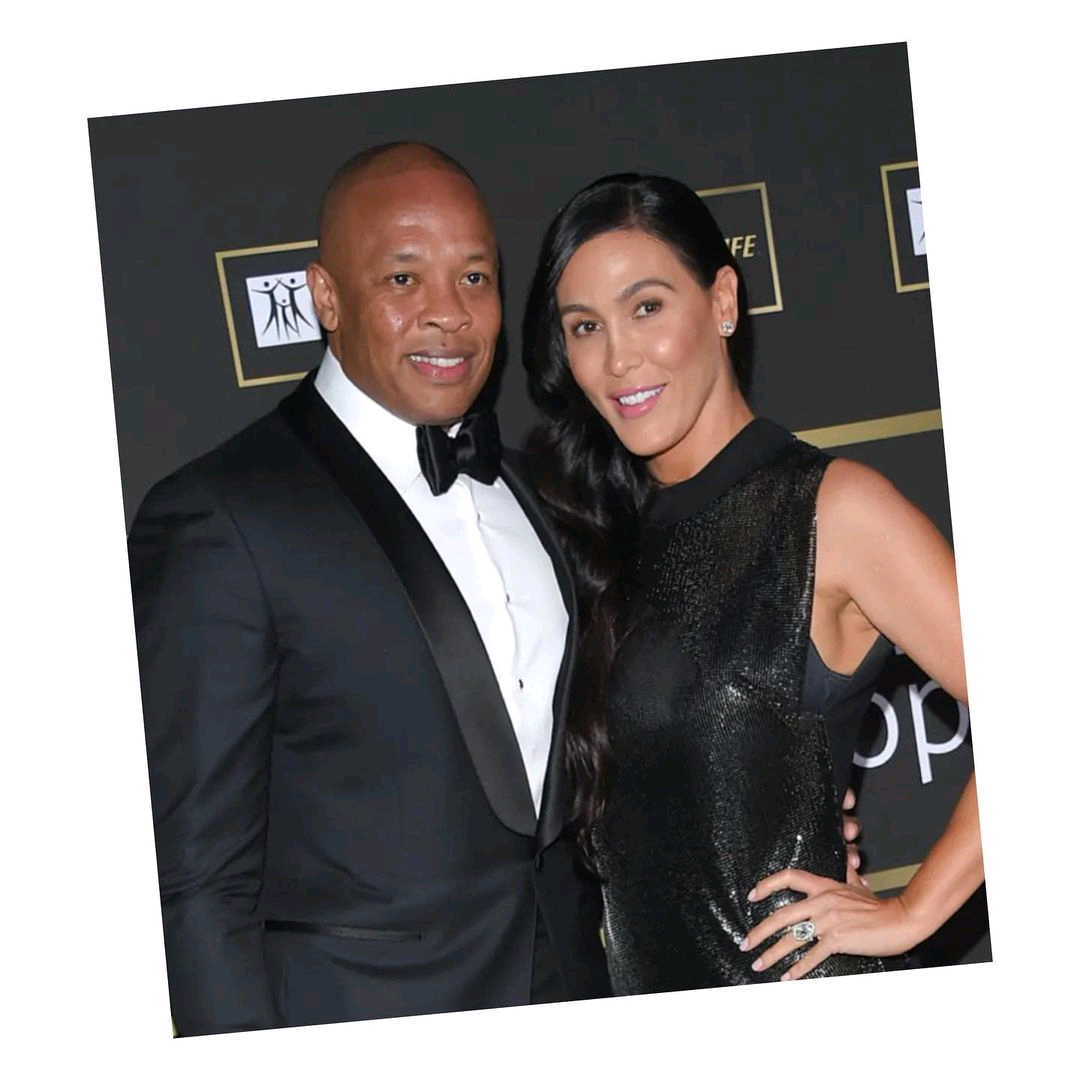 American rapper Dr. Dre has reportedly been ordered to pay his ex-wife Nicole Young thousands of dollars per month in spousal support after over a year of squabbling over a prenuptial agreement.

According to legal documents obtained by The Blast, a judge ordered the rapper to pay Young nearly $300,000 per month, which adds up to roughly $3.5 million a year.

The order reportedly states, “Dre is ordered to pay to Nicole spousal support in the sum of $293,306.00 per month, payable on the first of each month, commencing August 1, 2021.”

The only way out for Dr. Dre is if Young “remarries or enters into a new domestic partnership, death of either party.”

The couple got married in May 1996 and filed for divorce in June 2020 over irreconcilable differences.