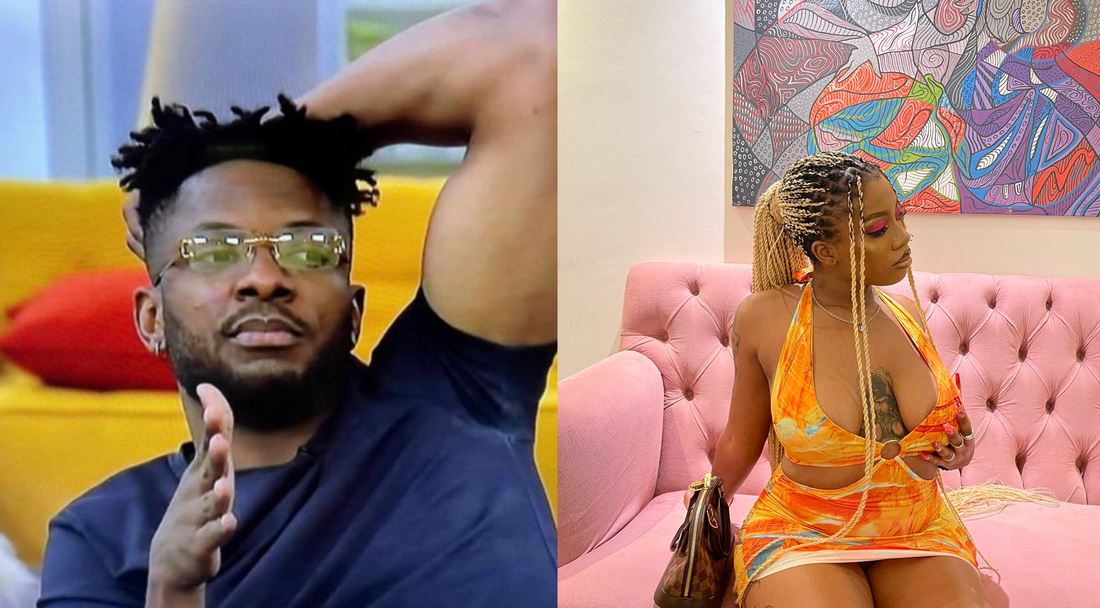 Ex-BBNaija housemate, Angel Smith has cleared the air about her relationship with fellow housemate, Cross.

According to the reality TV star, Cross who often visited her, asked her if she wanted to be his girlfriend but she declined.

Speaking during the Tuesday night episode of Big Brother Naija 2021, where she said that the Anambra born entrepreneur acted like she was his girlfriend in private but did the opposite publicly.

Angel said that he and his fanbase also gave the impression that there she and Saskay were having a rivalry of sort over him.

She said that they had an argument about the relationship matter and she clarified that they were not dating.