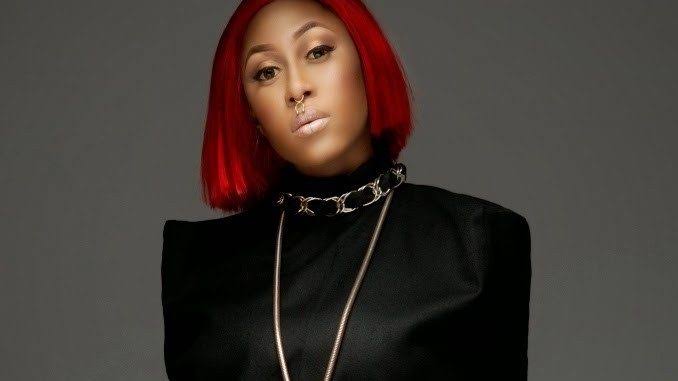 Nigerian singer Cynthia Morgan has sent prophecies to Funke Akindele, Wizkid and others.

She disclosed that Funke Akindele should pray for her finances, so she doesn’t go bankrupt.

Cynthia also called for prayers for Wizkid on his mental health.

She told Lagos governorship candidate, Jandor to either pick a side or step down.

“Popcaan the Jamaican artist should pray against sudden death.

“I do not give prophecies on social media but I don’t know these people personally and these messages has to get to them I have been holding back most of this information since November 1st.”