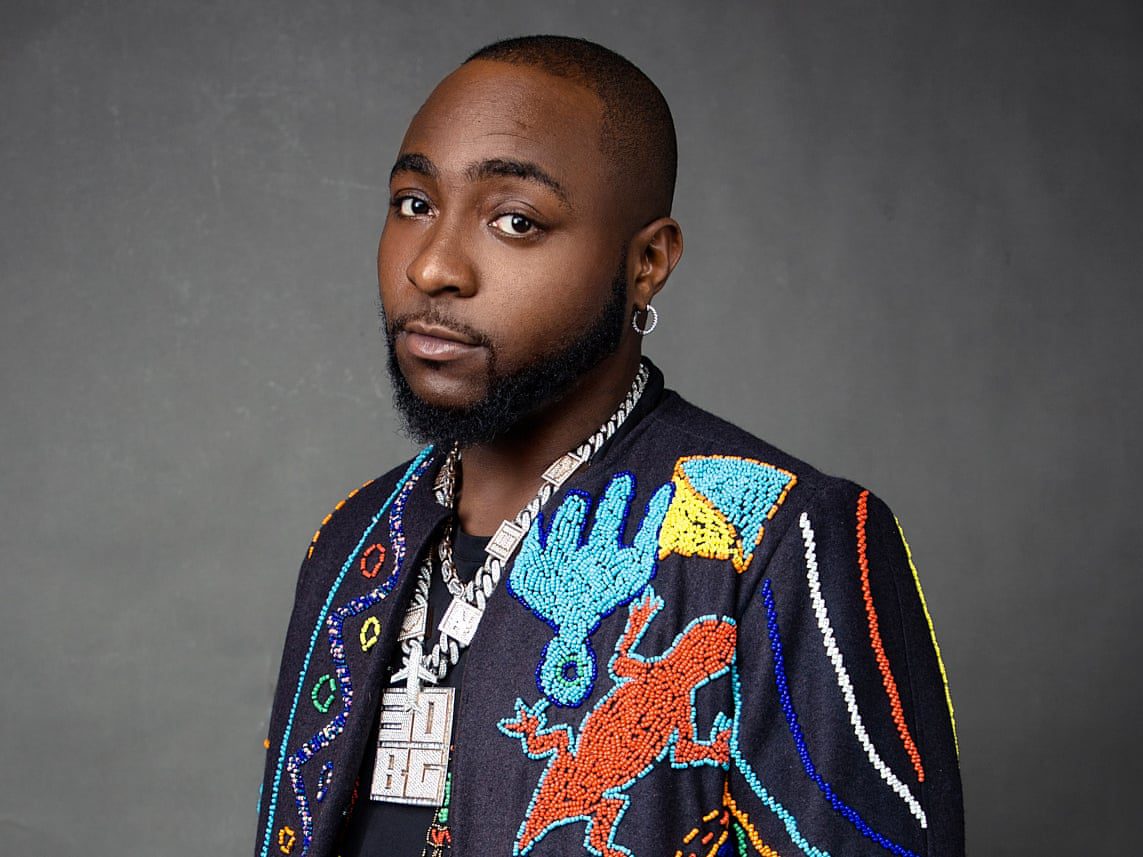 Davido, the award-winning Nigerian musician, has made a new revelation about his hit single, ‘Dami Duro’.

Davido revealed that the beat for ‘Dami Duro’, his hit single, was actually meant for Sexy Steel, the singer.

The ‘Stand Strong’ crooner was speaking about his 2011 hit song during an episode of the ‘Afrobeats: The Backstory’ documentary.

The documentary which centers on the rise of the Afrobeats genre premiered on Netflix on Thursday. It was produced by Ayo Shonaiya.

Davido said he initially had no intention to record a song with the beat.

“People that were in the studio when I recorded Dami Duro were Wande, Bigiano, Shank and Shizzi. I started the beat to Dami Duro and then I was actually making the beat for Sexy Steel,” he said.

“This is facts cause I had a studio, I had like the best studio at that time. So I was making it for Sexy Steel. I met Shizzi in Wande’s house when he was working on Wizkid’s album.”