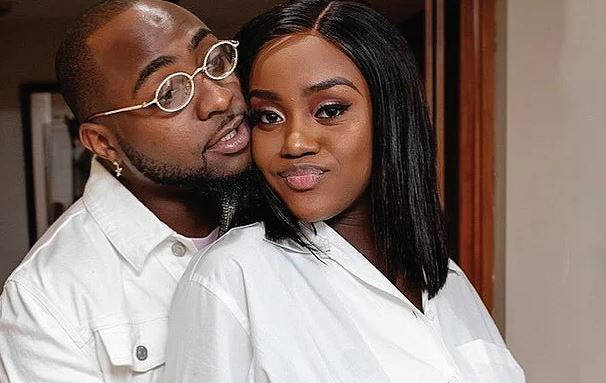 Superstar singer, Davido and his third babymama, Chioma Rowland, have followed each other on Instagram.

A quick check on their Instagram pages on Thursday revealed that they are no longer following each other on the social media platform.

Several fans have speculated that they unfollowed each other due to Chioma’s rumoured relationship with a Dubai-based businessman.

This comes a few weeks after Davido sent a private jet to pick up Chioma to London for his music concert at the 02 Arena.

Davido also confirmed that their relationship is back after being seen with Chioma in a club, singing his hit song ‘Assurance’ while saying their love has been awakened.