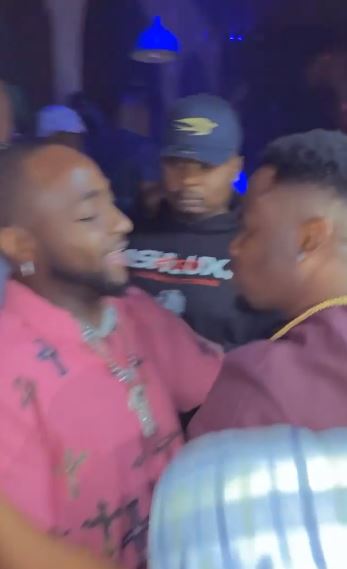 Nigerian celebrities turned out in massive fashion for Nollywood actor, Zubby Michael as he celebrated his 37th birthday with an after party.

The actor turned 37 on the 1st of February, but hosted his after party days later.

The actor later revealed that he spent a staggering N8.4m on food alone to entertain his guest. It was indeed a star-studded affair with the who-is-who in Nollywood and music industry in attendance.