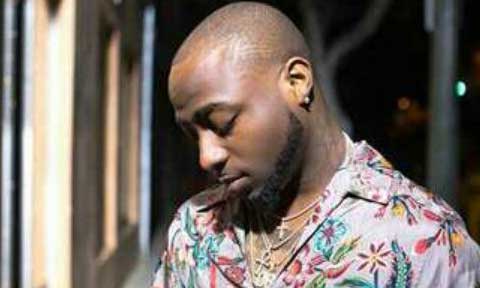 Nigerian singer and DMW boss David Adeleke popular with the stage name Davido has revealed that he is in no competition with anybody as it is only him he sees.

Davido who is winning big in recent times has issued that he is in no competition with anybody but he is only competing with his-self.

The singer has been laughing to the bank lately after signing multimillion deals for himself and girlfriend Chioma.

He shared the photo of three versions of himself seated around a table and photoshopped into a single photo.

Captioning the photo he wrote; “Me VS Me My only competition! I’ve always strived to be a better version of myself. @thenativemag NATIVE Issue 2. My Family!! Thanks for giving me this opportunity. One of the Best interviews I have ever done.”