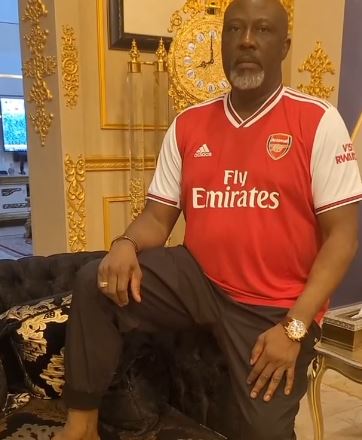 Dino Melaye Blames Arsenal Coach, Mike Arteta For Their Loss, Prays For Him To Leave The Club (Video) 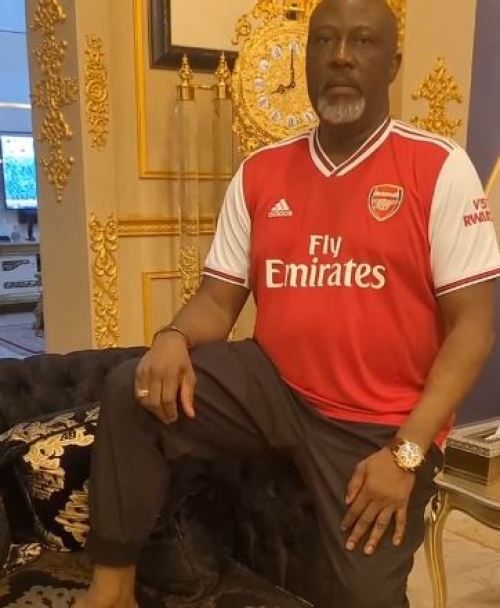 The politician shared a hilarious video of himself rocking an Arsenal jersey and he sang a song stating that Mikel Arteta is the problem of the English football club.

A dissatisfied Dino then offered a prayer

”Every power that is keeping Mikel Arteta in Arsenal, what are you waiting for? Die! Die! Die!

Watch the video he shared below;