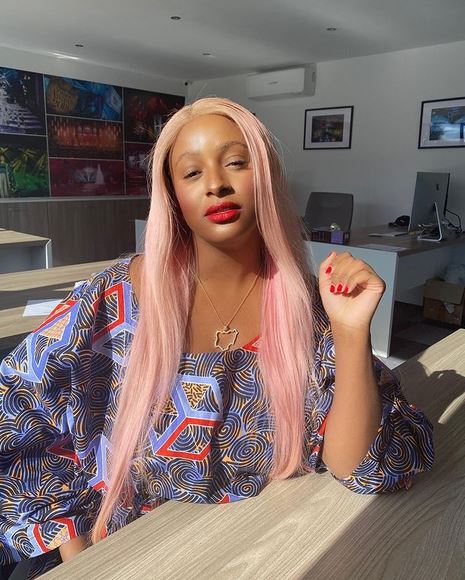 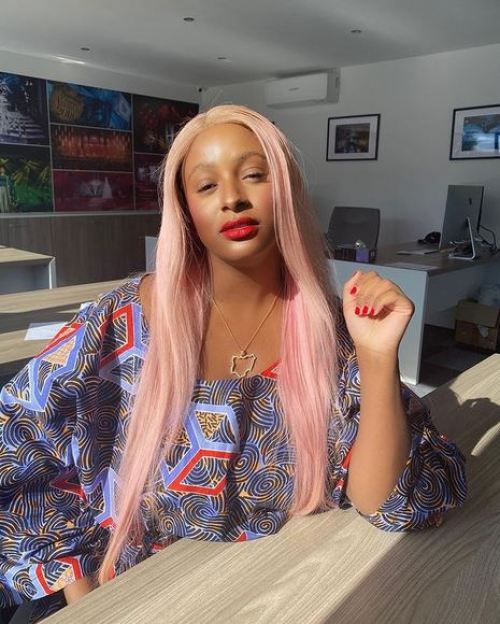 Billionaire heiress and disk jockey, Florence Otedola, popularly known as DJ Cuppy has disclosed that she has stopped taking alcohol as she resumes classes at the University Of Oxford, England.

She made this known on Monday as she took to her Instagram story to list some of her new activities which will keep her busy till next year.

According to her, she may not get back to people till 2022 because of her new schedule and plans.

DJ Cuppy wrote, “If I don’t get back to you until 2022, it’s because I’m a full time student at Oxford University, I’m djing around the country, I’m launching my Jewelry brand, and I’m working on new music. Also, I quit drinking, I’m starting a venture capital, + all the other stuff.” 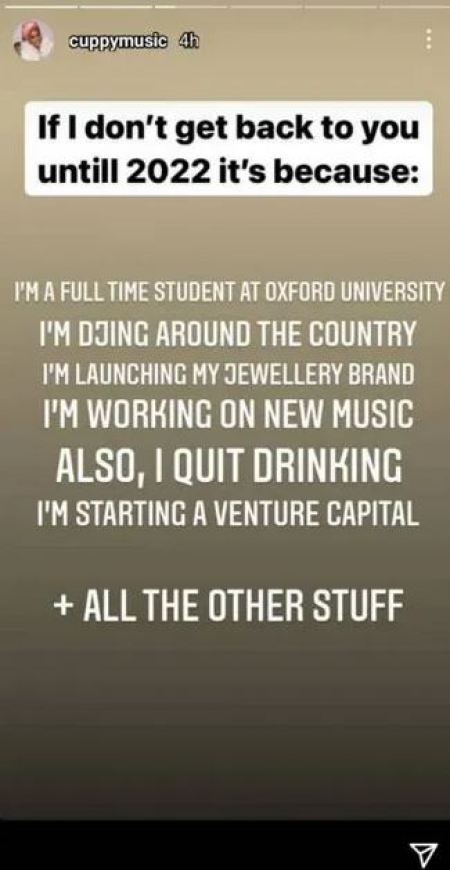