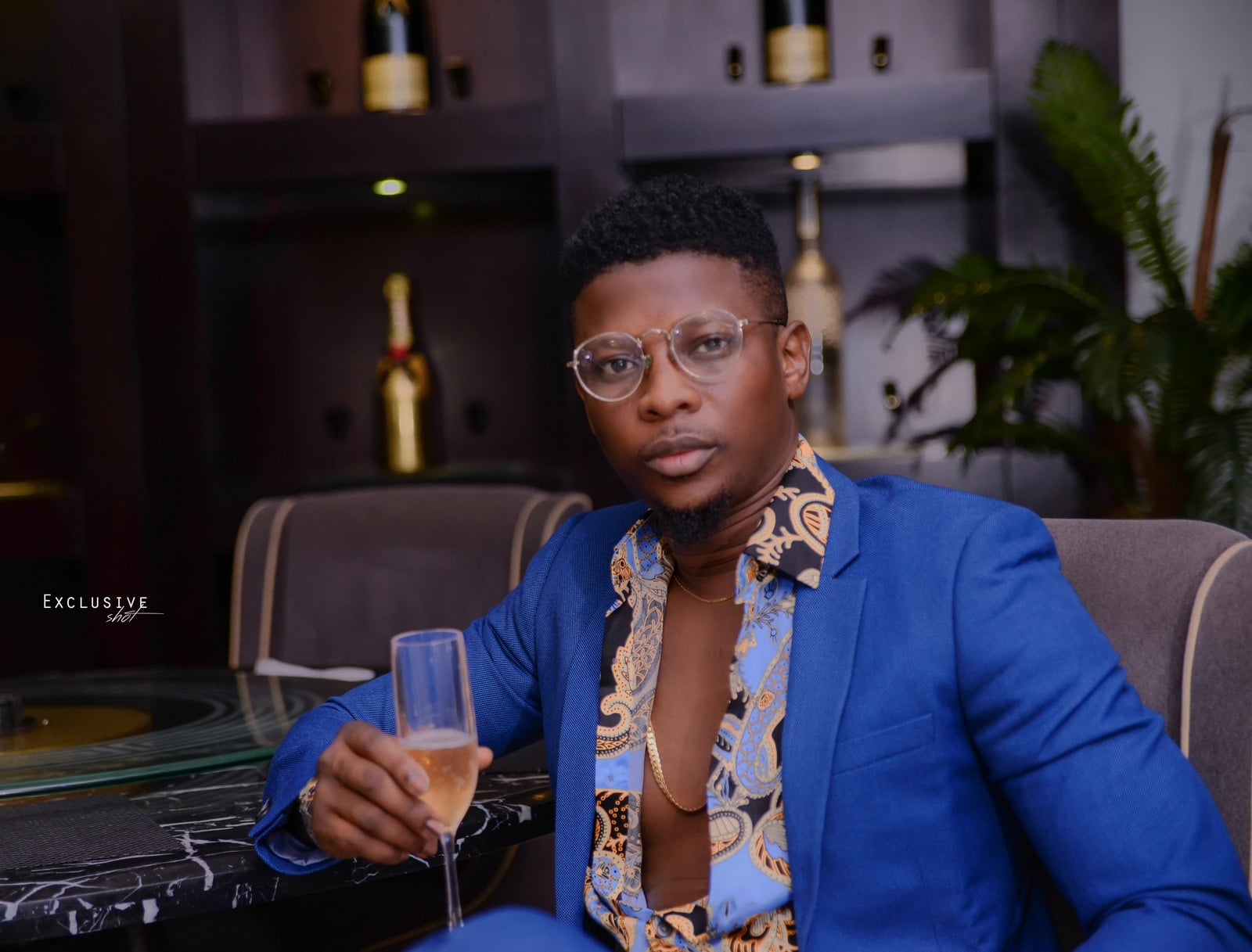 Nollywood actor, Rotimi Salami, has opined that carrying out a DNA test is not important.

According to the movie star, a father is someone who raised a child and not necessarily the one who donated the sperm.

Salami further opined that the only time that a DNA test may be important is when two people are fighting over a child.

“I honestly think DNA test is not important unless someone is dragging your child with you. If you have a child you are raising, you don’t need to go finding out the paternity. Every child is your child. A father is someone who raised a child, not necessarily the sperm giver. Save yourself the heart attack and protect that child’s emotions too.”