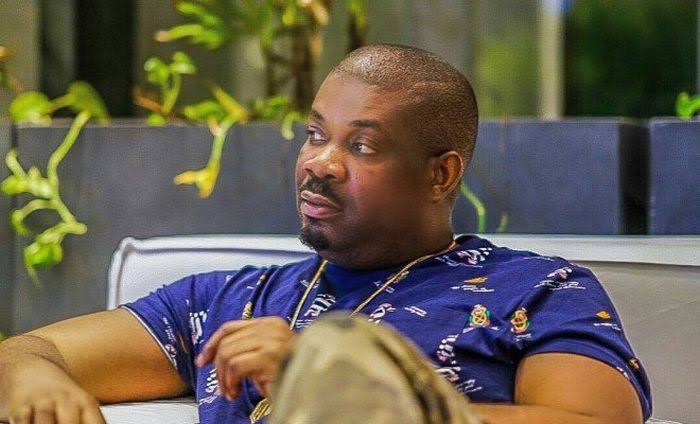 Don Jazzy Reacts After Being Accused of Secretly Sleeping With Men

Mavin Record boss, Michael Collins Ajereh aka Don Jazzy has broken his silence after being accused of being gay.

He spoke on Wednesday following the accusation by an online news medium.

Reacting to the rumour, Don Jazzy said, “So I hear I’m gay all the time. Anyways click on the link on my bio. Subscribe to my YouTube channel. Click on the notification bell too oooo. Cos I’m going to be coming out there.”

Reacting in the comment section of the post, a user, Veronica, said, “I actually think you are gay. I see it all the time. Most people may not see it, but I feel it. I see it in the way you talk, walk and laugh!

“Gay as gay van get. No need to hide, no need to be ashamed. You are the happiest person I Know always laughing and smiling or is it not what Gay means? That is what it means until we coopted the word to mean something else. Accept it.”

Actor Deyemi Okanlawon also responded, he said, “Sometimes the best answer to foolishness is not silence, it’s a heavy dose of laughter.”