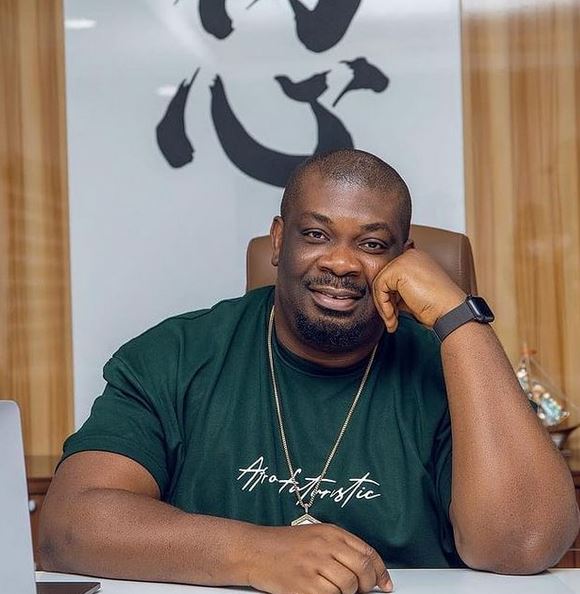 Don Jazzy Reveals Why He Didn’t Allow Rema To Be On Hit Track, ‘Overdose’

Mavin CEO and producer, Michael Collins Ajereh, popularly known as Don Jazzy, has disclosed why Rema is not on the Mavin’s hit song, Overdose.

The music producer said that he deliberately excluded Rema from the song which features its youngest acts, Crayon, Ayra Starr, Boy Spyce and Magixx.

Speaking in a Cool FM interview, Don Jazzy said he wanted fans to fully embrace the talented news signees, and having Rema on the track would have prevented that.

According to the record label boss, Rema’s inclusion in the song would have made all the attention to be on him considering the name he has already made for himself in the music industry.

Don Jazzy further stated that he tries to keep the new artists away from collaboration so they can stand out.