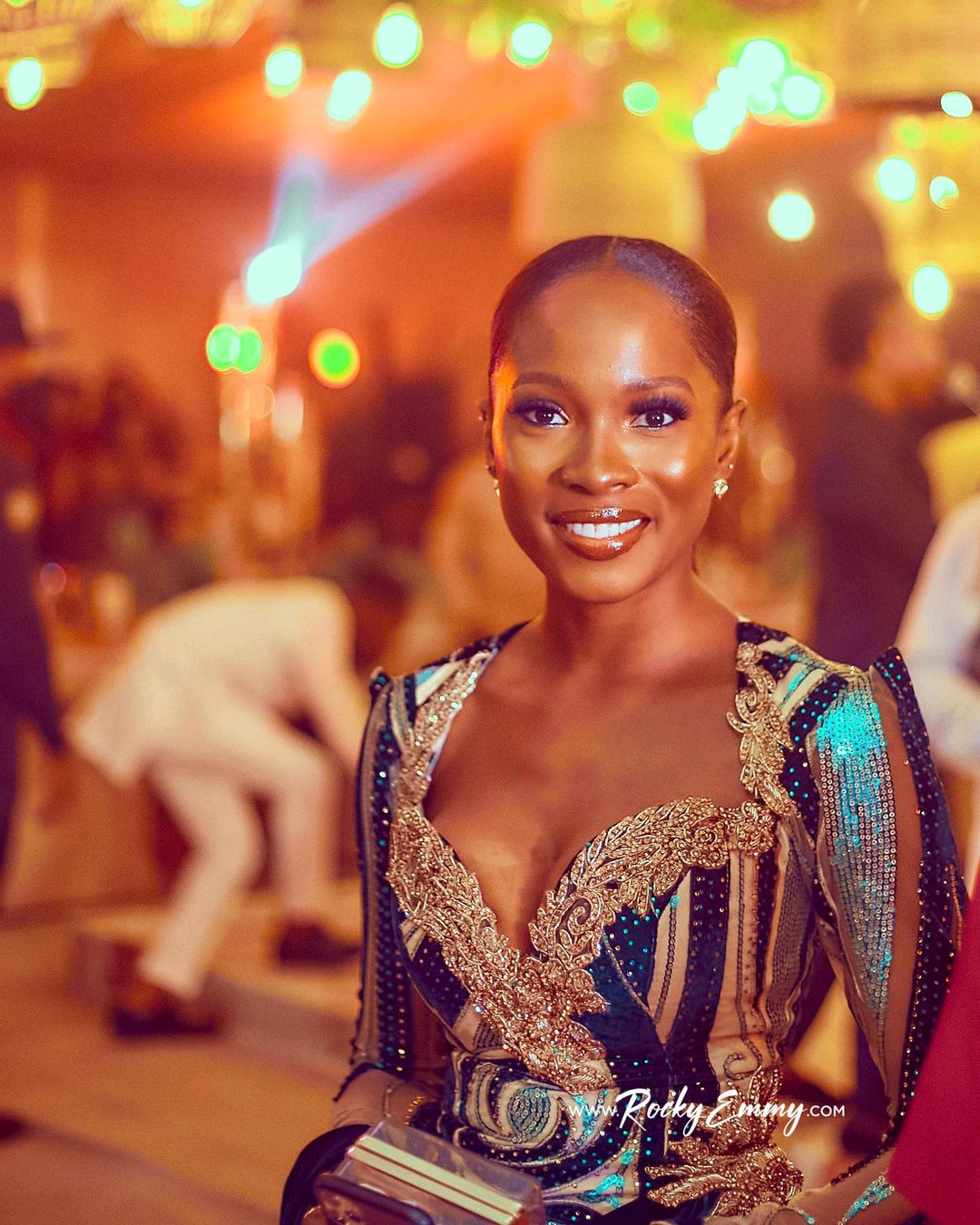 Nollywood actress, Jemima Osunde, has advised people to be careful and not try to impress others who are also living a fake life because it could get them into trouble.

The film star took to her Instagram page on Monday to dish out the lengthy piece of advice.

“I think my life in general (at least the extent to which I portray it online) is very relatable. I don’t know that there’s anything on my page that can be used to quantify how much I make or have (unless you google it and allow them lie to you and me) and there’s nothing here to put you under pressure (except for hard work sha, no laziness on this side).

I mostly keep it simple because that’s who I am but also cause I want everyone watching me to be at ease. No pressure to attain what you think I have or it looks like I have. Also to show you to be content with where you’re at as you growww!

Read Also: Actress Jemima Osunde Under Fire For Saying She Won’t Cook When She Gets Married

Don’t get in trouble trying to live a life that’s presented to you online when in reality, it’s a public facade. It’s a processss! Don’t get carried away with someone else’s end result when you’re just at the starting line or mid way into your journey. It’s not fair to you honey.”